John Sutton has finally signed on for a second spell at St Mirren – after revealing that supporters have been badgering him to come back to the Buddies.

The 32-year-old yesterday penned a two-year contract with the Championship outfit after his departure from St Johnstone was rubber-stamped.

Sutton bagged 30 goals during his first stint at St Mirren between 2005 and 2007, firing the club to First Division glory and a Challenge Cup triumph before moving onto Wycombe Wanderers. 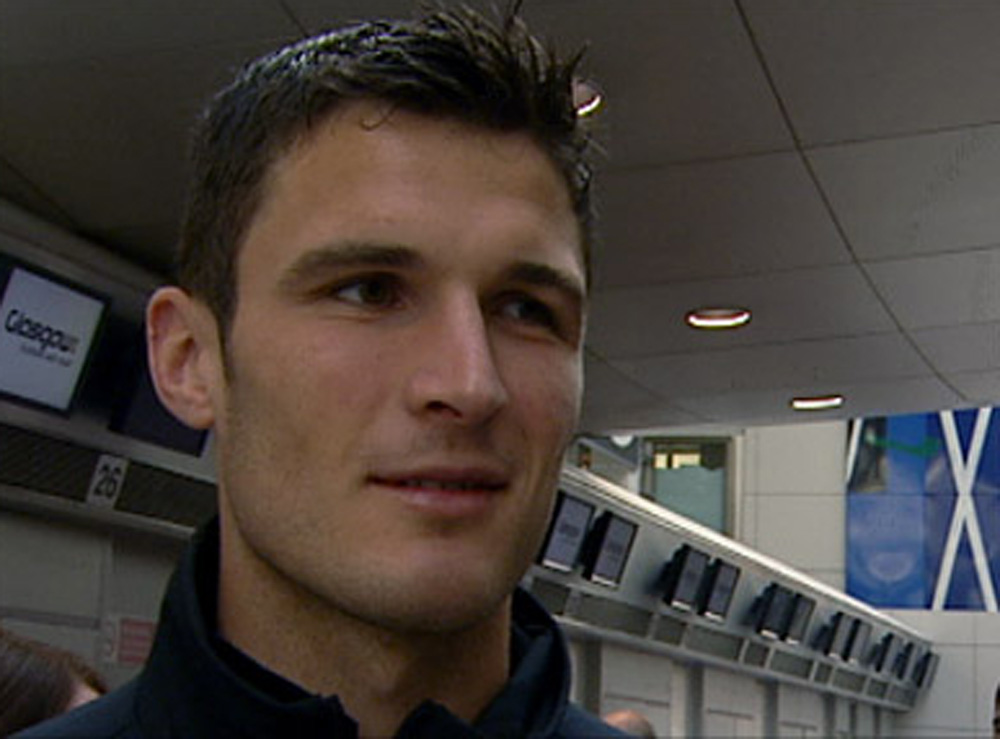 He subsequently turned out for Motherwell and Hearts before his switch to Perth, but has been left in no doubt that he will be welcomed back to Paisley with open arms as he teams up with manager Alex Rae.

Sutton, who also counts the likes of Carlisle, Raith, Millwall and Dundee among his former clubs, told saintmirren.net: “A lot of people have said when I’ve been walking down the street or in the shops, is there a chance of me coming back?

“I’ve said I’ve always felt welcome here so it’s a great feeling to be back, signed up and ready to go.

“I met Alex [Rae] a month or so ago and was really impressed by what he had to say. Certainly the squad of players he is getting in now, hopefully we can have a good season.

“That pretty much sold the move to me and it was just a case of waiting for everything to get sorted out and finalised, I’ve been looking forward to this for a little while now.

“I love the club and had a brilliant time here in my first spell but it needs more than that to come back here and for us to do well and me to enjoy it.

“Alex convinced me that we can be successful here and hopefully I can play a part in that.”