The Citizens are preparing for their maiden campaign in league football after becoming the first team to ever win promotion through the SPFL pyramid playoffs last term.

And they bolstered their attacking options for their step up to League 2 this week by securing Beattie, 32, on a one-year deal. 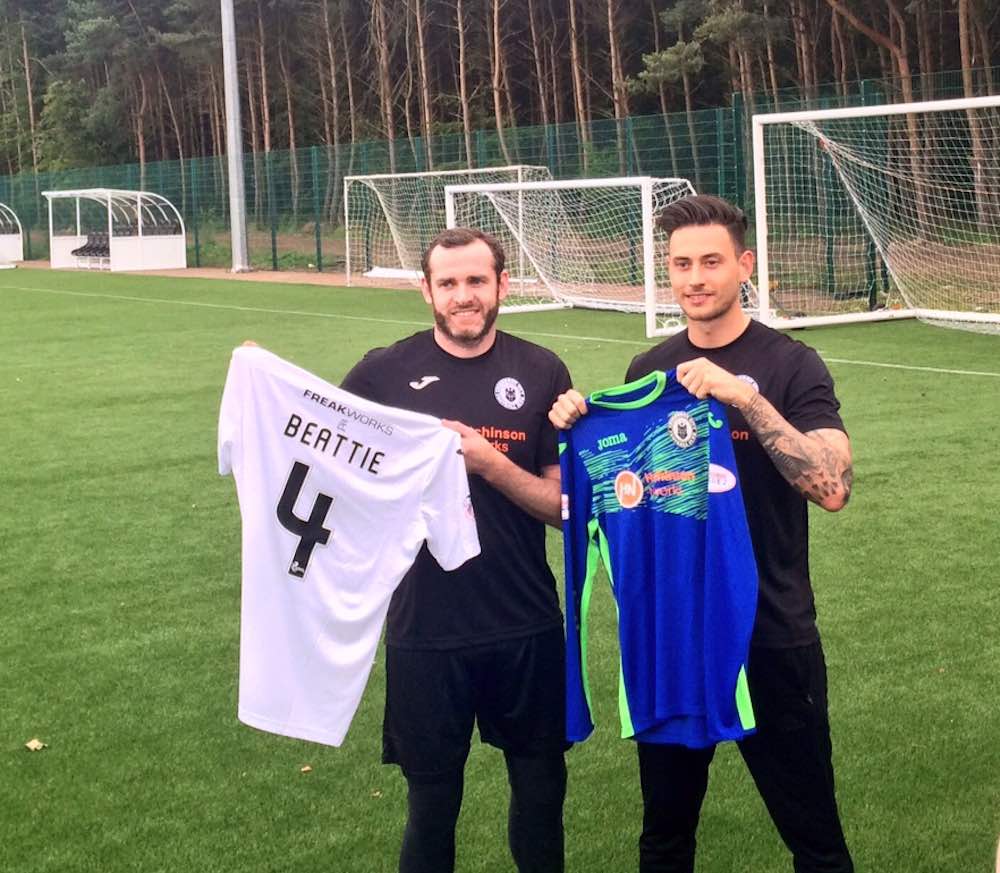 Unveiling the towering striker alongside fellow new arrival Calum Antell, the former Hibs goalkeeper, Jardine has backed the seven-times capped striker to make a massive impact on and off the pitch.

He lauded: “Without a doubt, Craig is the most high profile signing we have made. We had Russell Latapy here but he only lasted a game and that was more for the publicity.

“But the players here still talk about the time Russell came in. I expect Craig to have an even bigger impact. He is a winner, he has claimed titles and been promoted and brings that mentality.

“We’ve had a lot of players thrown at us since we were promoted but none of them had the pedigree or the experience of Craig.

“Speaking to him, within the first 10 minutes you can see he is still hungry, still loves football and wants to come in a play a massive part on the pitch. That will rub off on all the guys here.”