A RETIRED English teacher is campaigning against plans to name a new road after Scottish novelist Sir Walter Scott, branding the author “boring”.

Colin Stuart claims that Scott “despised” ordinary working Scottish people and says that to name a street in a former mining community after him is an “insult”.

Mr Stuart also claims that plans for Sir Walter Scott Wynd in the Fife community of Saline should be scrapped because the writer’s links to the area are “tenuous”.

Scott is credited with inventing the genre of the historical novel as well as being the subject of a giant, gothic memorial in Princes Street, Edinburgh.

But Mr Stuart is not impressed by Scott’s literary prowess or his position as a prominent member of the Tory establishment in Edinburgh in the early 19th century.

In a letter of objection to Saline and Steelend Community Council, he wrote: “Set aside that he is the most tedious, boring, long-winded writer in Scottish history, he also despised the common people of Scotland, unless they were properly humble and knew their place!”

Mr Stuart, who is understood to have taught English at Queen Anne High School in the nearby town of Dunfermline, he added: “Scott’s work is a good way to send you to sleep!

“This would be an insult to a very large proportion of the Saline and Steelend community.”

“He was no people’s champion! If anything Scott would have been against the working people of Saline. He only ever visited the area a couple of times.”

Mr Stuart claims in his letter that it would be “more appropriate would be those who have been good servants to their community”.

He suggests Annie S Swan, whom he describes as “an incredibly popular novelist in the 20th century and lived in the village for many years”.

Other residents of the village suggested that Fife Council should spend more time and money on more important matters.

One, who asked not to be named, said: “Frankly there are much bigger issues in Saline like the lack of plays parks.

“In true Fife Council fashion they’ve not listened to what the village needs. They should name it ‘Nice Views, No Fun’.”

Another added: “I would’ve nominated ‘No Play Park Way”.

David Chisholm, chairman of the community council, said: “Not far from where these house are due to be built, there is a place called Nether Kinnedar House, and Walter Scott did stay there.” 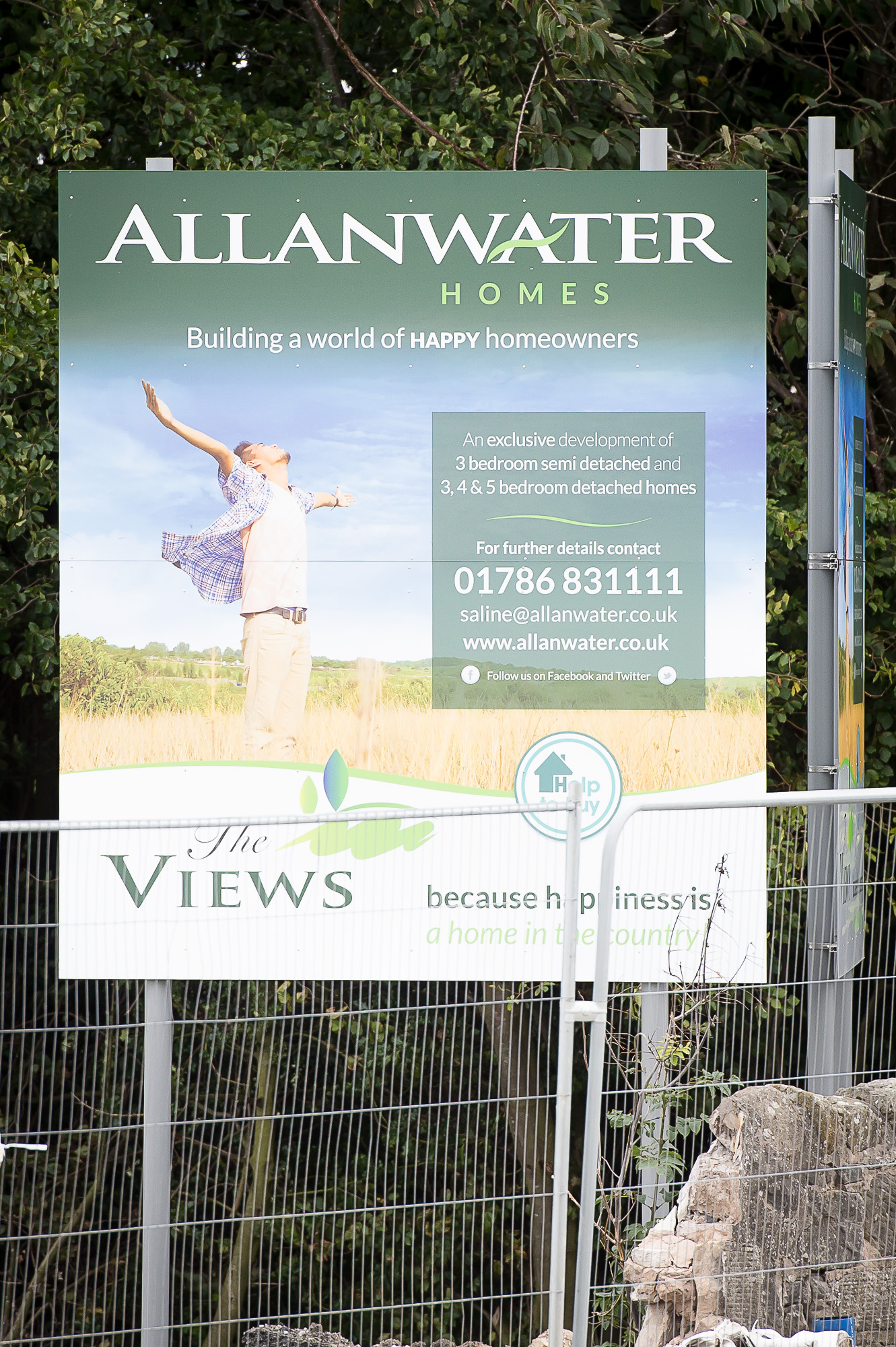 “He knows his stuff. From what he told me it doesn’t seem entirely appropriate.”

He said: “Anyone who thinks of Scott as a kind of cartoon villain of Scottish culture clearly has not ready the novels!

“They might be hard going at first but they are great stories and worth the effort.

“Yes Scott was a Tory who thought democracy was a terrible idea but his greatest novel, The Heart of Midlothian, was the first novel in English with a working-class family at its centre.”

Truck gets stuck in bridge blunder