TOM ROGIC reckons he can take his form with Celtic into the international arena – because Australia boss Ange Postecoglu is just like Brendan Rodgers.

The classy playmaker has enjoyed a new lease of life under the Hoops gaffer, scoring six goals in 14 appearances this season and starring in last week’s breathless Champions League clash with Manchester City.

With the injury problems that haunted Rogic’s first 18 months in Scottish football following his move from Central Coast Mariners now a thing of the past, he has also cemented a place in the Aussie’s starting XI. 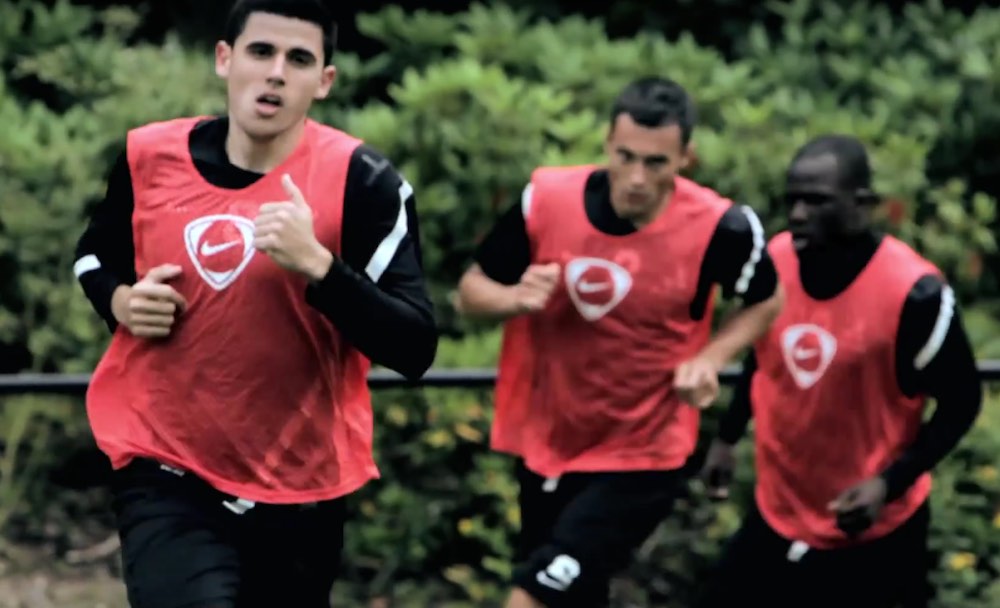 And, as he seeks to extend the Socceroos’ 100 per cent record in world Cup qualifying in a double-header against Saudi Arabia and Japan, the 23-year-old insists he is thriving under both managers.

Rogic told the Herald Sun: “Personally, I’m feeling that working under Brendan Rodgers – I can only get better. It’s almost a bit of a similar feel [to Australia], as I see the managers being similar in a lot of ways – they are both quite positive and intense to work under.

“The way it crosses over is good for me. I have that similar mindset going into both. The environment’s good, the team’s good. When you’re playing, you’re happy and, when you’re winning games, it’s all good.

“I’m settled, not just football-wise, but off the pitch. I enjoy being there – it’s a massive club. Nights like Manchester City in the Champions League are why you want to be a footballer and the atmosphere we have at home is pretty hard to describe.

“I feel fortunate to be in the position that I am – I’m not taking anything for granted, I just want to keep playing and hopefully improving and there’s not much more to it.”