Brendan Rodgers’ side must win one of their next two games and hope that Borussia Monchengladbach drop points to have any chance of finishing third in Group C and landing a Europa League place.

Hartson missed the memorable 2004 UEFA Cup 1-0 victory over the Catalan giants at Parkhead but his equaliser secured a 1-1 draw at the Nou Camp eight months later in a Champions League clash. 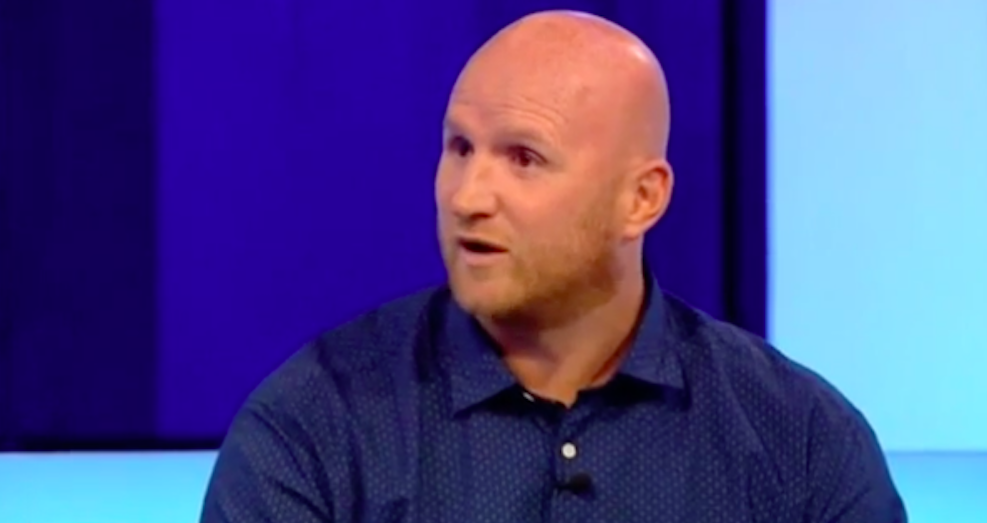 Celtic also overcame Barcelona in 2012 in Glasgow and Welshman Hartson insists the current squad can bounce back from September’s 7-0 mauling in Spain and revive their group campaign when Luis Enrique’s side visit later this month.

Hartson, who was impressed with Celtic’s performance in Tuesday’s 1-1 draw at Monchengladbach, said: “I think they’ve got more of an opportunity to beat Barcelona, I know it’s a tough ask but they’ve beaten them twice in the last 12 years at Celtic Park.

“It can be done, as big an ask that it is. They’re still in there fighting, don’t back against them.

“They’ve beaten Barcelona in the past and they’ve lost to Man City 3-1; they’re a wonderful team, they’ve got all the super stars but it’s been done before.

“I think they can take something from the remaining two games. I think they’ll take huge confidence from the Borussia game.”