FORMER St Johnstone and St Mirren midfielder Simon Lappin is closing in on a move to struggling York City.

The 33-year-old, who also starred for Motherwell north of the border, is a free agent after leaving McDiarmid Park in the close season and has impressed on trial with the Conference outfit.

York are desperate for reinforcements as they attempt to recover from a miserable start to the season which sees them languishing in 20th spot and prompted Jackie McNamara to resign, albeit subsequently taking on a role as chief executive. 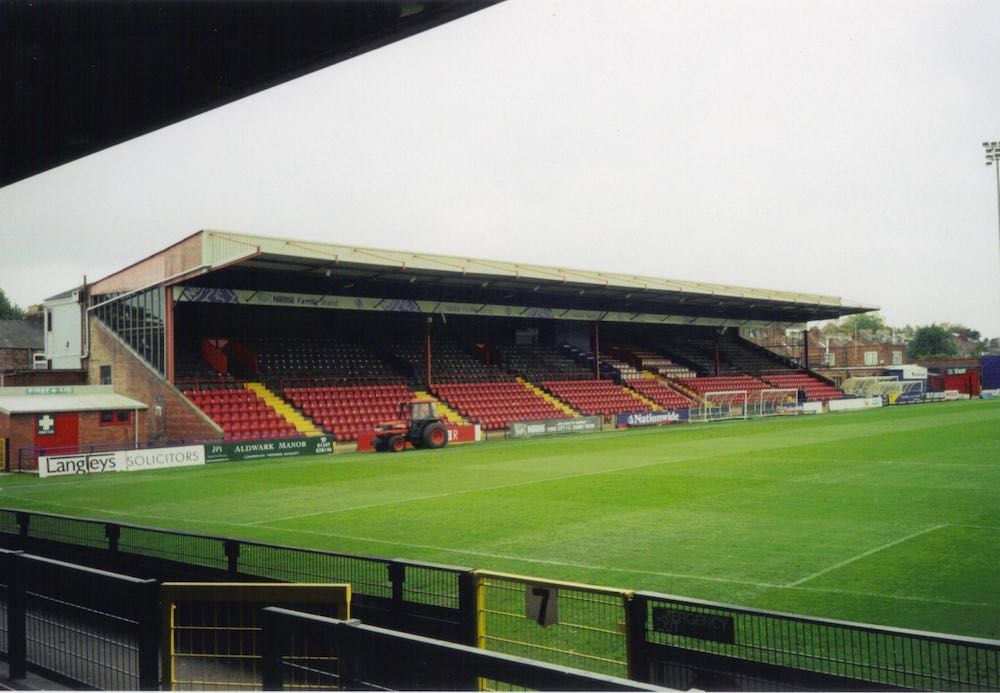 New boss Gary Mills told the York Press: “Simon is my type of footballer – if that’s the right way to put it. He is someone who is great on the ball and doesn’t give it away. He has got a good range of pass, great experience, and had a good career.

“I feel we need to strengthen in certain areas and bring in types of players we haven’t got and need. That’s all I’m focussing on at the moment.”

Lappin, a former Scottish under-21 international, started his career at St Mirren and made over 150 league appearances for the Buddies before a six year stint with Norwich.

His time at Carrow Road included loan spells with Motherwell and Cardiff before he joined St Johnstone on a permanent deal in 2014, going on to enjoy 58 outings for Tommy Wright’s side.