Dundee United boss Ray McKinnon: ‘Scott Fraser is an incredible football player but is out of position’

Dundee United boss Ray McKinnon has confessed he may have to stop playing Scott Fraser ‘out of position’.

Fraser was impressive at the weekend in a strong second-half showing for United against Raith Rovers in the wake of Lewis Toshney’s red card.

The 21-year-old began the goalless draw playing wide right in the Tangerines’ forward four but was moved to left midfield after Toshney’s dismissal. 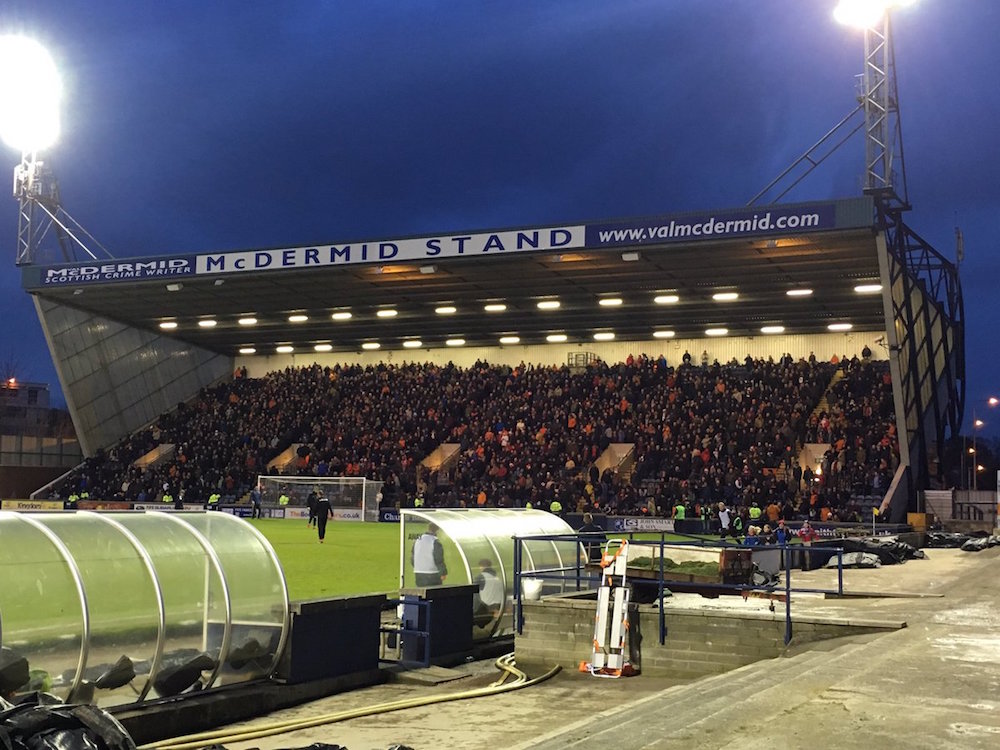 The youngster played an influential role, helping to dictate play as the Tannadice outfit came close to taking all three points.

McKinnon hailed Fraser’s display and has admitted he could look at giving the former Airdrie loan player a more central role in future.

The United boss said: “When Lewis was sent-off we brought Scott Fraser into left midfield and Blair Spittal into right and put Tony [Andreu] up top with Simon Murray, and I thought it really worked for us.

“I’ve always said I play Scott Fraser out of position, just out of necessity, but what a player he is.

“You could see on Saturday he’s an incredible football player.

“And it would be good to get him in the middle of the park.”