The former Dundee United and Hibs player has managed just 28 minutes of football this season – and has not played since August 6 – because of a persistent groin problem that is puzzling medical staff.

The 31-year-old was troubled by a similar issue last season when it caused him to miss out on Rovers’ promotion play-off bid against old club Hibs. 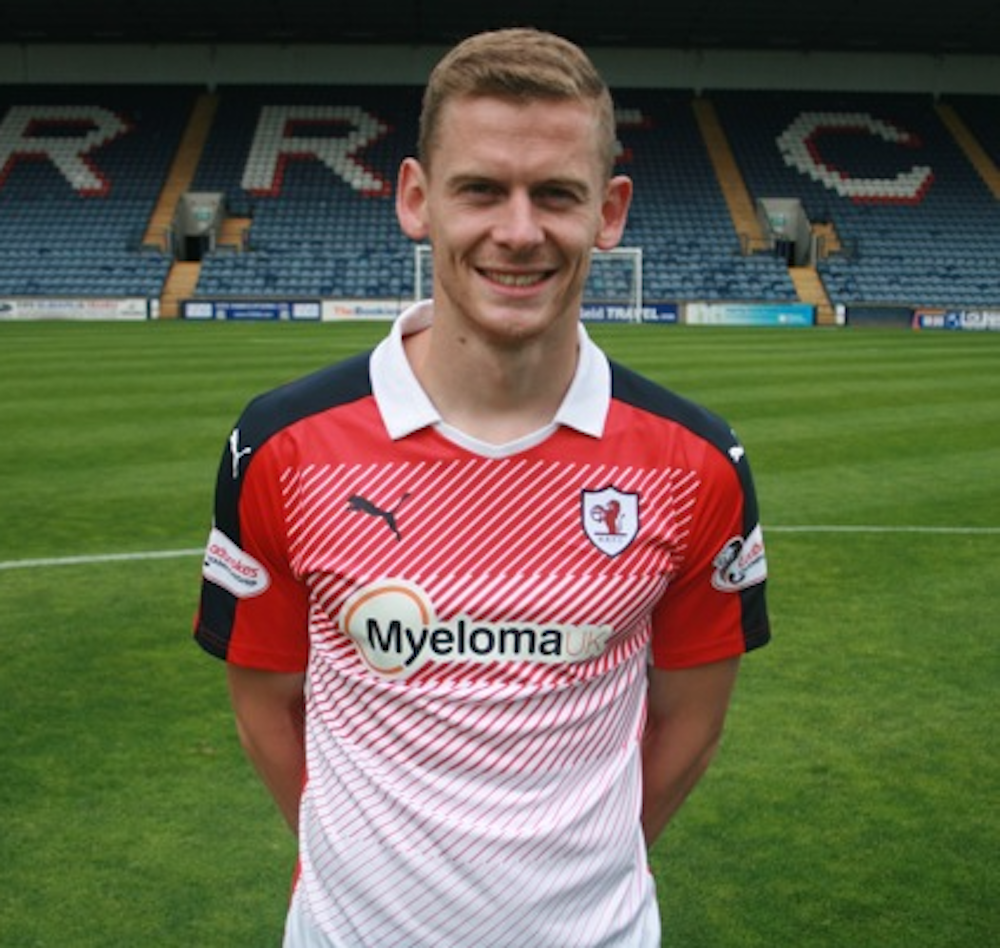 After struggling to get to the root of the injury, it was hoped that an infection may have been behind it and the Scotland cap underwent tests recently to check that theory.

However, that has now been ruled out and Locke admits they are now back at square one with the frustrated ex-Dundee and Blackpool playmaker.

Locke said: “Scott’s having a nightmare. He went for a scan the other day and they thought it might be an infection. But it’s not, so we’re going to have to get another opinion on that.

“I feel for the lad, because he’s just desperate to get playing football, but he’s getting setback after setback.

“We’re all feeling for him at the minute.

“He’s got the mental strength, I don’t think that’s in question.

“But I’ve been there myself and when you feel like you’re just not getting any further forward it can be difficult.

“It’s important we all rally round and keep his head up, and hopefully we can get to the bottom of his problem.”

Share
Facebook
Twitter
Pinterest
WhatsApp
Linkedin
Previous articleHearts boss Ian Cathro adamant that progress has been made, despite frustrating Partick result
Next articleDundee United boss Ray McKinnon: ‘Scott Fraser is an incredible football player but is out of position’