Hibs must hang on to star John McGinn beyond January to win promotion, insists Kevin Harper

KEVIN Harper insists hanging on to John McGinn in this month’s transfer window could be pivotal to Hibs’ hopes of promotion.

And he reckons returning to the Premiership next season will be crucial in keeping hold of the star midfielder beyond this summer.

McGinn made his return against Dundee United on Friday night after seven weeks out following ankle surgery and marked his comeback with a superb solo goal that rounded off a comfortable 3-0 win for Hibs against their main title rivals. 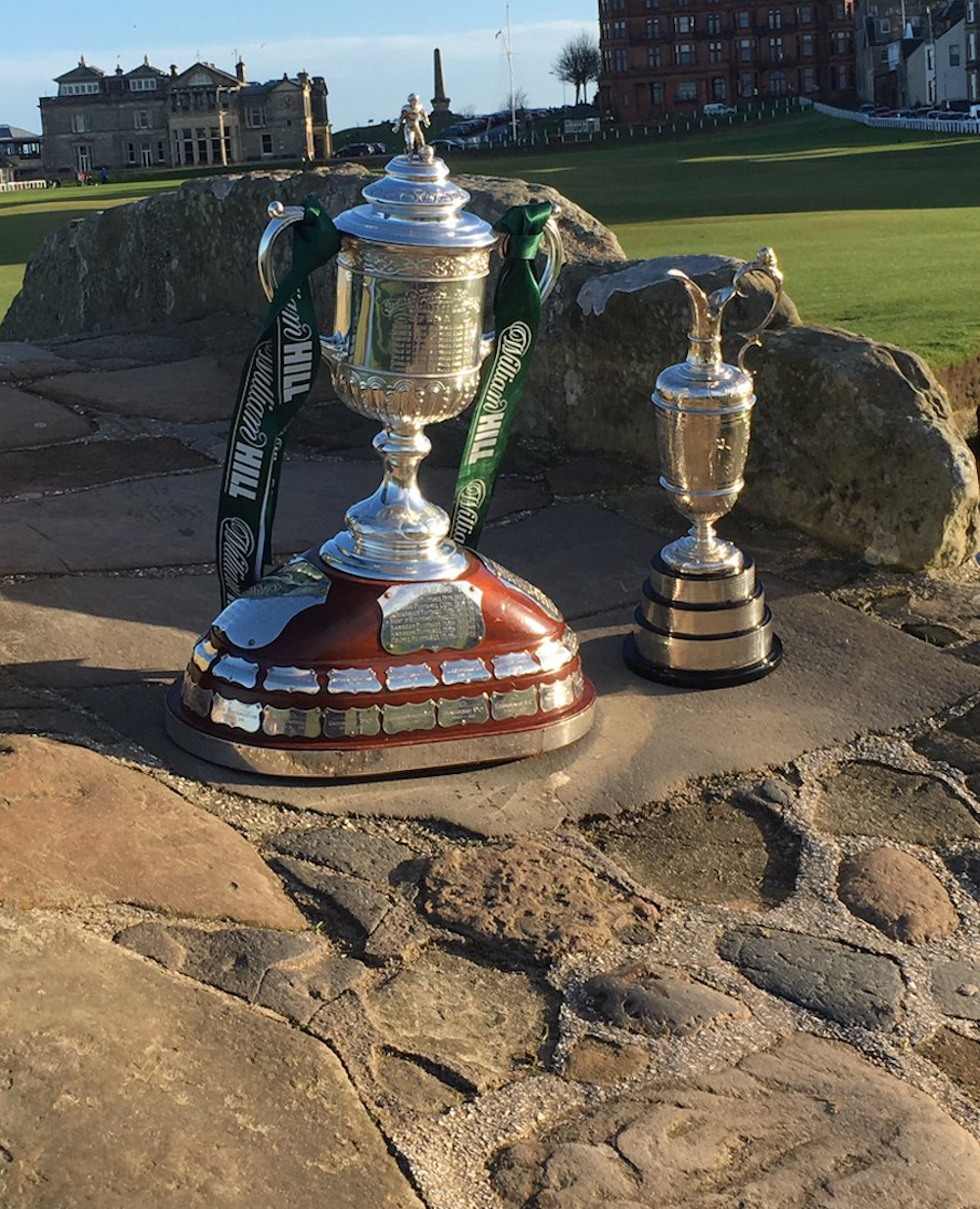 The 22-year-old has been a key performer for the Easter Road outfit since joining from St Mirren 18 months ago.

Now a Scotland internationalist, McGinn penned a four-year deal as Hibs clearly had one eye on the possibility of the youngster moving on and earning them a substantial transfer fee.

But Harper is hopeful the fans’ favourite will stick around for the time being to help lead the capital outfit back to the top-flight.

The former Hibs attacker said: “It’s important to keep him. You just saw how the fans responded on Friday, even when he was warming up.

“He has been out for a bit but you can see his game management and intelligence – he is a willing runner and he can play a pass and he can finish.

“If he’d played most of the season there definitely would be interest in him, but Hibs might be just as well getting him back and building him back up slowly.

“Will he go on to bigger things at some point? You would think so – he has all the attributes to propel him to the top.

“But Hibs will be looking at it like if we go up this season, where else does he want to go?

“I don’t think’s there many bigger clubs outside Celtic and Rangers – you have Hearts, Aberdeen, Hibs and, obviously, Dundee United all in that same group.

“The most important thing is being in the Premiership. If not, the likes of John McGinn will look to go elsewhere.”

Harper was at Easter Road on Friday night to take in the victory that took Hibs four points clear at the top of the Championship.

He has been impressed with the way Neil Lennon has adopted a more pragmatic approach to this season’s promotion bid, and an ability to ‘win ugly’, after the more rigid attacking philosophy of predecessor Alan Stubbs.

But the 40-year-old is thrilled that winger Chris Humphrey’s arrival appears to have added a different dimension to his old club’s options going forward.

Speaking in St Andrews as Hibs’ extensive ‘Persevered’ Scottish Cup tour stopped in at the British Golf Museum, Harper added: “I don’t think he’s played much but Humphrey did really well. When you have genuine pace it always hurts teams.

“Him and [Martin] Boyle on the other side will stretch teams, and create problems. For his first game and having not played recently, he did really well.

“I thought changing to the two wingers was a big, big difference.

“I think with Kris Commons and Humphrey coming in, they are good additions. If they can keep Commons then that would be good.

“It’s been a shot in the arm, especially performing the way they did on Friday. They won comfortably – if it was a five or a six [nil] I don’t think anyone at Dundee United could have complained.”