LEWIS MILNE lapped up the Facebook banter and Twitter taunts after his beloved Hibs battered Hearts in the Scottish Cup.

Now the Forfar ace is determined to give the Loons faithful the same bragging rights over their Angus foes Montrose.

The 22-year-old was glued to the radio on Wednesday as his boyhood heroes romped into the last-eight with a comprehensive 3-1 win – condemning the Jambos to even more grief from their noisy neighbours, who are now undefeated in SEVEN clashes against Hearts. 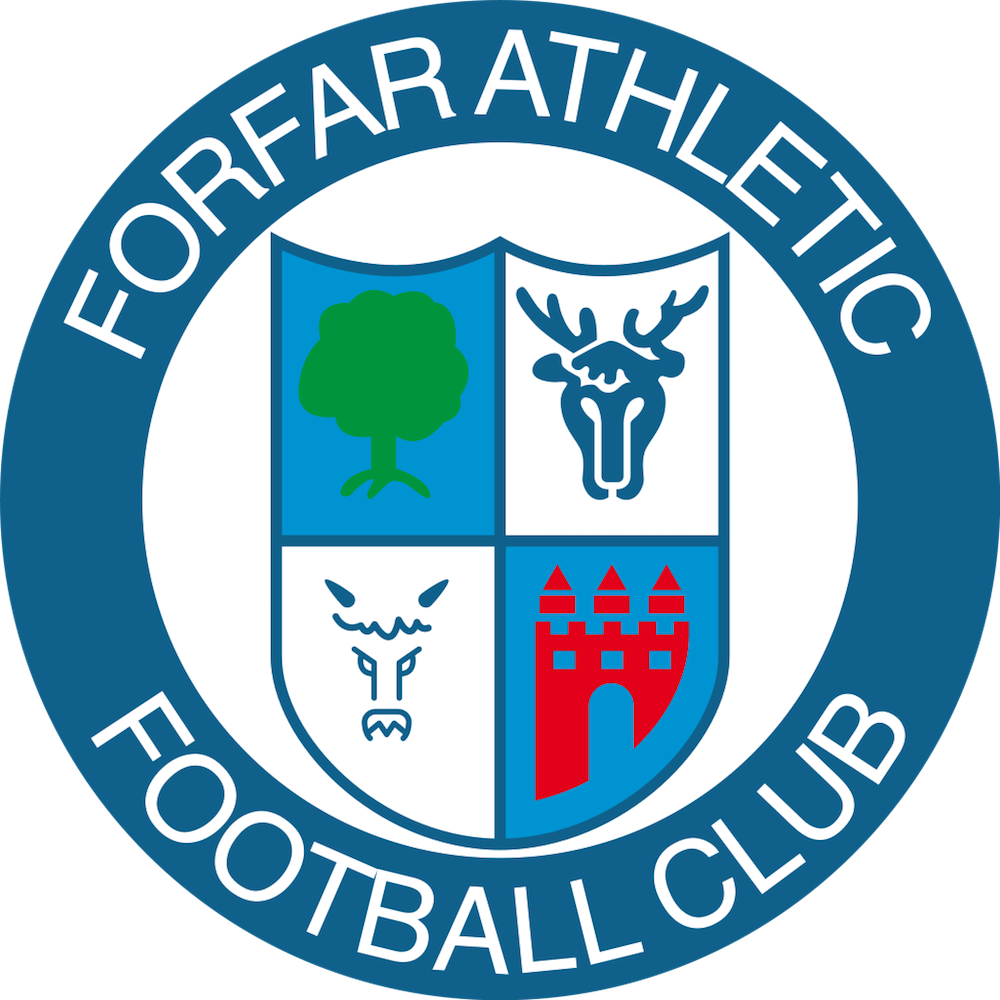 And Milne, who also starred in Fife showdowns against Dunfermline while on the books of Cowdenbeath, hopes to be able to toast a derby double tonight.

He said: “It’s all about the bragging rights. You see it on Twitter and Facebook after a derby. I’ve been enjoying this week, with all the Hibs fans winding up the Jambos.

“I’m a Hibs supporter – so that’s been good!

“It doesn’t matter who is playing – Edinburgh derby, Angus derby or anywhere else – it means the same to the supporters of those teams. It’s massive.

“And it’s lovely as long as you are on the right side of those taunts! So we’ll be looking to make sure the Forfar fans get to enjoy that. A win on Saturday would definitely make it the perfect week for me.”

A triumph against the Gable Endies is certainly overdue for Gary Bollan’s side.

Despite being largely imperious in League Two – losing just four times and boasting an eight point lead at the summit – Montrose are the only side they have not defeated on league duty this season.

Milne continued: “I’d be lying if I said that wasn’t a factor. The gaffer [Bollan] wants us to win every match, but the derbies are something he gets us right fired up for. 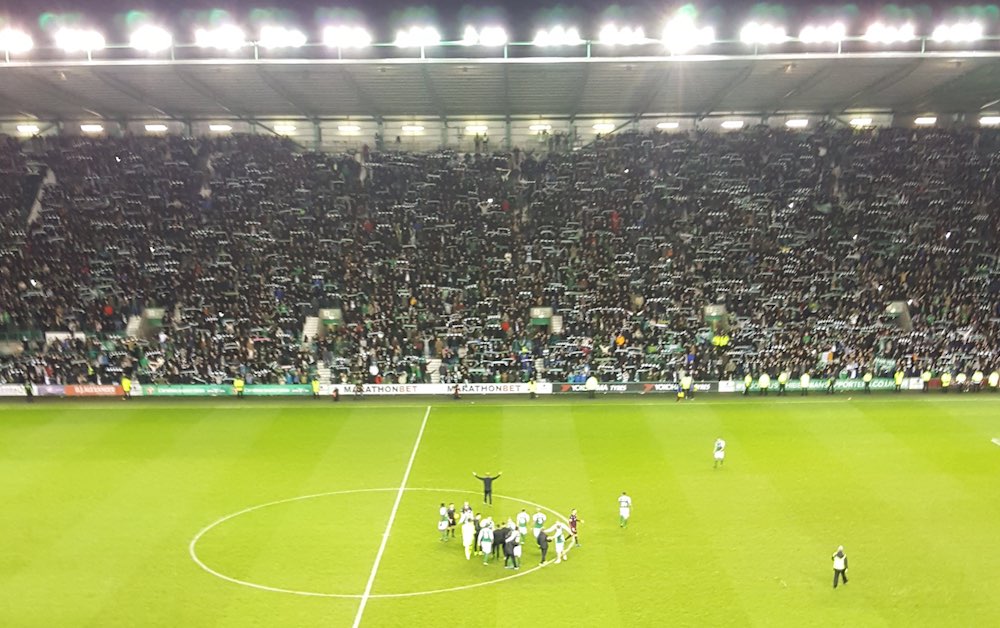 “It was the same when we beat Arbroath a couple of weeks ago, so hopefully we get the same outcome in this one. Montrose are the only team we haven’t won against this season. We lost 3-1, then drew 1-1, so we want to put that right.”

And their desire to register a win is only heightened by their contentious 3-2 defeat at Berwick last weekend, which saw both sides finish a tempestuous contest with 10 men.

Milne added: “We’ve not lost many and, when we have, it has hit us hard. We are an honest, hard-working group and we sat in the dressing room and talked things through. We are just desperate for Saturday to come now.”