EVEN if Hibernian do go on to retain the Scottish Cup, Brian McLean is acutely aware that it will be tough to top the remarkable scenes which greeted his historic league triumph in Singapore – when the Crown Prince of Brunei threw the mother of all title parties.

McLean, 32, is adjusting to life – and the weather – back in Scotland after joining the Hibees until the end of the season, having starred for two seasons with Brunei DPMM, who ply their trade in the S-League on an invitational basis.

Under the watchful eye of former Blackburn boss and fellow Scot Steve Kean, they won their maiden Championship in 2015.

The celebrations proved to be wild, with the club’s owner Crown Prince Al-Muhtadee Billah, formerly a goalkeeper for the team, affording free entry to all 30,000 supporters, who were also given raffle tickets to win cars, boats and luxury holidays.

It’s unlikely to be an initiative repeated by Rod Petrie any time soon.

“In my first season we won the S-League, that was the first time in our history that we’d won it,” he recalled. “The last league game, when we won the title, was just incredible.

“The Crown Prince, who is basically the owner of the club, just opened the doors and let everybody in free.

“Not only that, he gave everybody raffle tickets to win things like a car, return flights to Jakarta, Bali, Kuala Lumpur. Everything was free – so obviously the stadium was going to be rammed. It was unbelievable for us, fantastic.

“Can you imagine if I suggested that to a chairman in Scotland – flights, a car and everything? No chance. 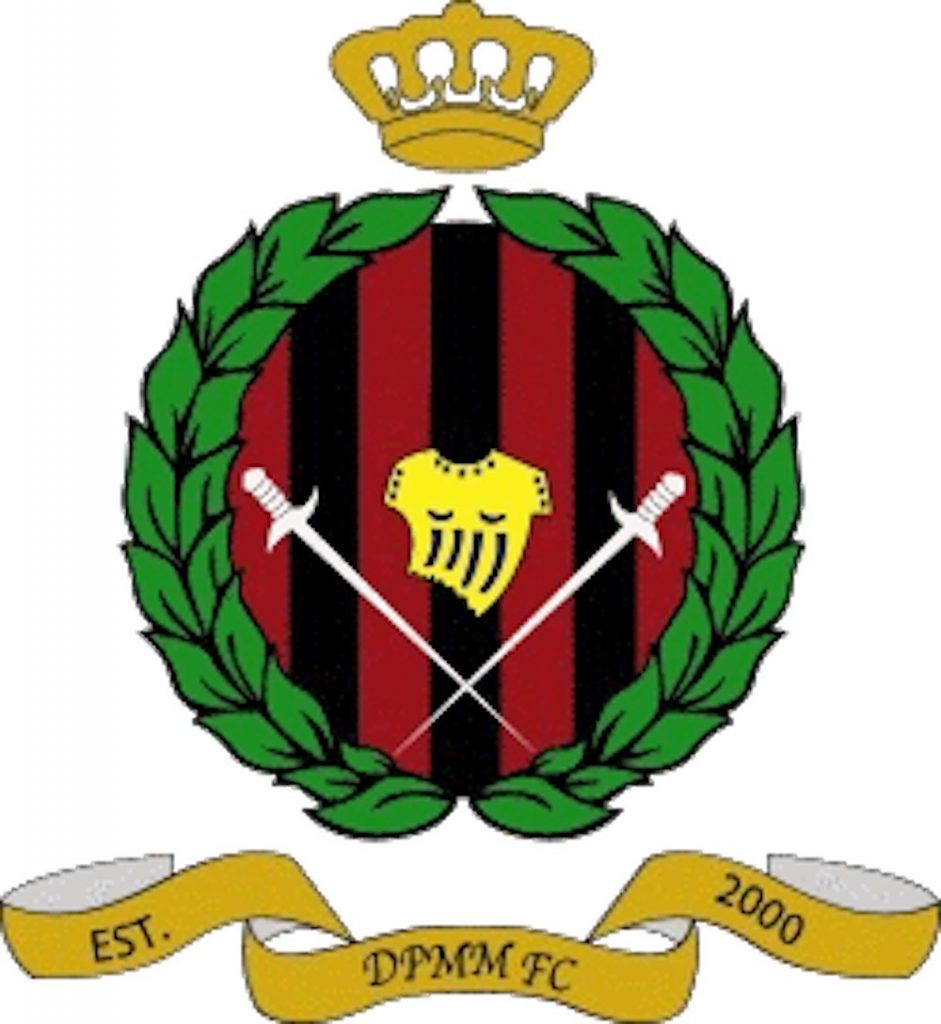 “Seriously, though, I would recommend the experience, if a player has an opportunity to go abroad, they should have a look at it. It opens up your horizons to a different culture, a whole different way of life.

“We were on an island, so we would fly from Brunei to Singapore for every competition. So you were always going to Singapore for three or four days at a time. That place is just phenomenal – like a warmer New York.

“The lifestyle was great and we were very well looked after. They give you accommodation, a car, expenses – flights for your other half if they can’t stay for the duration, so they can come out for a few months at a time.”

The full name of McLean’s former side is Duli Pengiran Muda Mahkota Football Club, roughly translated as ‘His Royal Highness the Crown Prince of Brunei Football Club’, and the esteemed owner was anything but hands-off.

A constant presence at training, he also got to know his players well, leading to the surreal scene of a Glaswegian centre-half attending the birthday party of the man who will be the next Sultan of Brunei.

“The Crown Prince went to training every single day,” said the former Motherwell, Falkirk and Ross County man. “But the manager, Steve Kean, always oversaw everything on the football side of it.

“But, when it was like the Crown Prince’s birthday party, you would all get invited to the celebrations. You would meet him, shake his hand and he was always asking me ‘how is your daughter, how are your family?’ It was just normal.”

Now, McLean is likely to be pitched straight into another quest for silverware this afternoon.

With Liam Fontaine and Paul Hanlon injured and Darren McGregor suspended, the Northern Ireland internationalist could partner Efe Ambrose in the heart of the Hibees defence against Ayr United.

And he cannot think of a better baptism of fire for his first outing on these shores since playing for County against Hearts in April 2014, with a semi-final spot at Hampden on the line.

“It’s a fantastic opportunity. We need to make sure that we take it, collectively,” said McLean. “Individually, just do your own job. Don’t worry about anything else, it’s as simple as that. I’ve been keeping fit, training away and doing as much as I possibly can so that I am ready for the nod.”