HEARTS head coach Ian Cathro has heaped praise on Tynecastle talisman Jamie Walker – but insists the prolific playmaker can get even better.

The 23-year-old is enjoying a sensational campaign for the Jambos, with his magnificent free-kick in Saturday’s 4-0 win over Hamilton taking his tally for the season to 15.

That was not enough to earn him a place in Gordon Strachan’s latest Scotland squad for the upcoming clashes against Canada and Slovenia.

However, Cathro remains enthused by Walker’s raw talent and has vowed to help him fulfill his promise.

“I’ve spoken about Jamie Walker, and I’m not sure he enjoys it too much!” smiled Cathro. “But I love the boy’s talent.

“We have to support that and push him to improve – to keep making progress in the way he presses, the way he works, the way he recovers and his decision making.

“We have a lot of talented players at Hearts and without a doubt Jamie [Walker] is one of those.”

Meanwhile, Jambos defender Andraz Struna will find out on Wednesday whether he has made the cut for Slovenia’s crunch World Cup qualifier against Scotland. 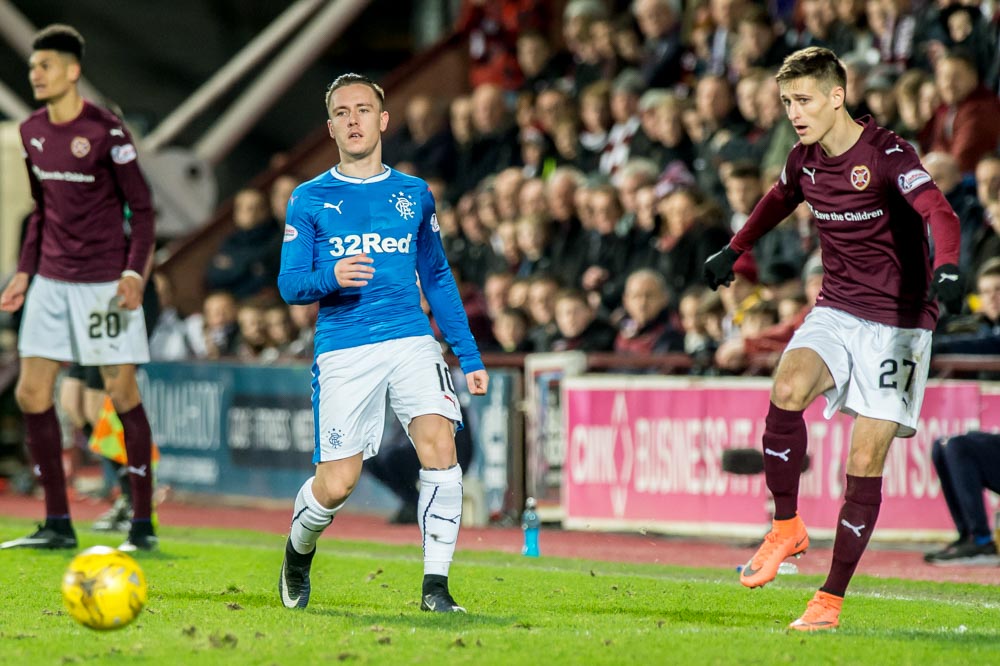 The 27-year-old has impressed after joining the capital club in January, deputising for the injured Callum Paterson and making 10 appearances for Cathro’s side.

Struna hopes to cap that with an international recall, having missed out on their last three squads, which were announced during his time without a club.

It is understood he was selected in a preliminary roster, however the final squad will be confirmed by national boss Sre?ko Katanec on Wednesday.