AT least one in five Police Scotland officers is likely to struggle to catch crooks according to new data on the size of trousers handed out by the force.

Police Scotland’s clothing depot in Glasgow issued more than 1,500 pairs of trousers with a waistband of 38 inches or above in the past year, a fifth of the total.

And for female officers the picture is even more concerning with a third of the 3,000 trousers distributed at a waistband size of 34 inches or above.

No fewer than 20 XXXXL tops were issued to male staff over the past year and two XXXL tops to females, according to a Freedom of Information request. 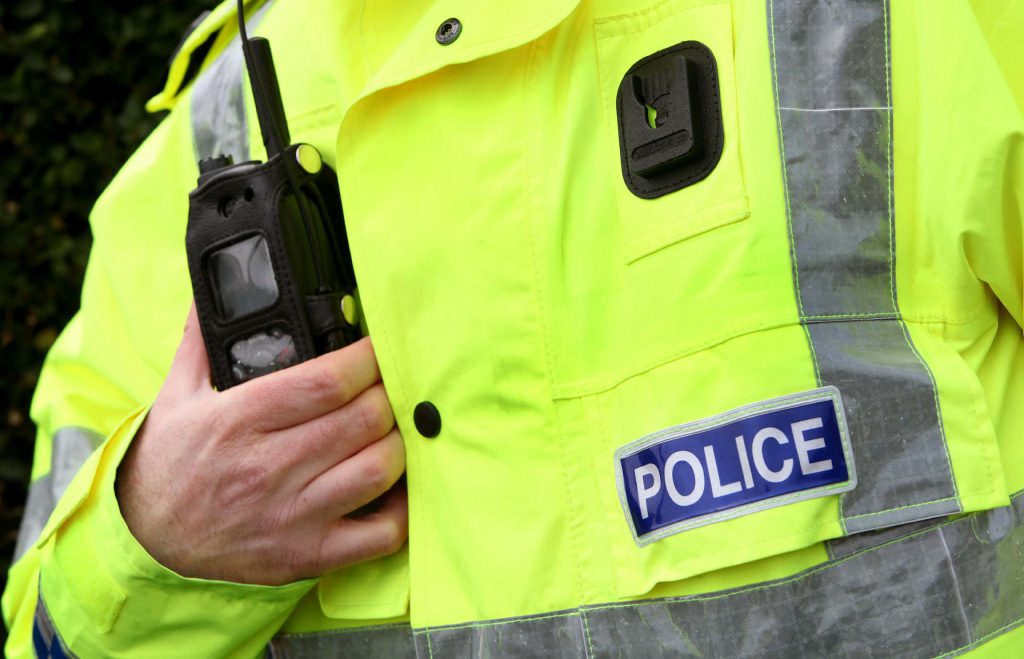 Concern is growing that while selection tests for entry into the force are very strict, many officers let themselves go after recruitment. A recent study by Strathclyde University revealed that one in five police officers in Scotland are obese.

According to the NHS website, men should try to lose weight if their waist is 37 inches or more, regardless of their height or BMI.

Amazingly, there were 55 pairs given out with 44 inch waist and 21 pairs with a 46 inch. Nine sets of trousers had a 48 inch waist.

The NHS state that women should try and lose weight if their waist size is 31.5 inches or more regardless of height.

But nearly a third of the 3085 trousers issued to female officers were of a waistband size of 34 inches or above.

Data revealed also highlighted that of the 17,147 tops given to male officers, 693 were sized XXL or above.

Tam Fry, from the National Obesity Forum said: “It is absolutely essential that all public service personnel are fit for purpose and are of a physique that will allow them to act in an emergency without causing a health problem and it is hugely important for all senior administrators to help maintain their fitness.”

“And while we don’t believe there’s a need to go round police stations with a measuring tape, it’s important at least some level of fitness is guaranteed.”

A Police Scotland spokesman said: “There are many ways that police officers across the organisation are assessed for medical and physical fitness for their roles.

“Waist size of an individual officer cannot be used in isolation as a way of determining their fitness to carry out the role as a police officer as many other factors need to be considered including, but not limited to BMI, blood pressure and other vital measures, medical history, current medical status, fitness testing, hearing and eyesight.”