Queen of the South captain John Rankin admits he completely agrees with performance director Malky Mackay’s views on kids needing to be more dedicated – after revealing that he has seen too many players focussed on Nandos and the cinema.

In a forthright interview, former Cardiff City manager Mackay said on Tuesday that some 21 and 22-year-olds are more interested in social media and the trappings of being a footballer.

And Rankin insists he has witnessed at first hand how youngsters are not making any sacrifices in their bid to become top players. 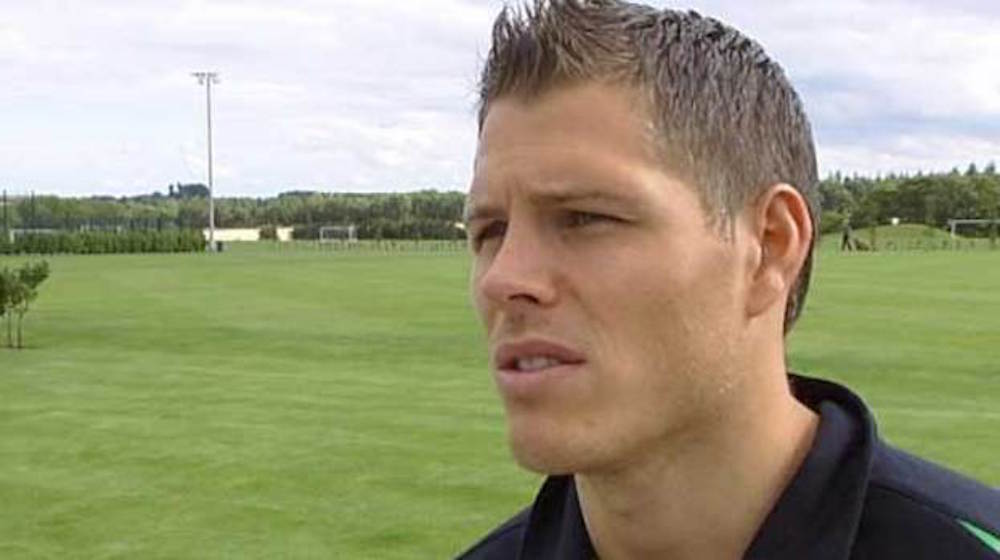 The 33-year-old is now aiming to help develop young players at Hearts after becoming Under-17s coach for the Tynecastle club while continuing to play for the Doonhamers.

In a message posted on Twitter, former Ross County, Inverness, Hibs, Dundee United and Falkirk midfielder Rankin said: “Agree totally, I’ve seen 20s players miss gym sessions, leave before first team players, skip spinning classes when injured or don’t get a shower so they can get to Nandos before the 2:30pm showing at cinema, only to be reduced to tears or apologise when they’ve been had a go at for doing it.

“It’s putting demands on kids which they don’t like these days. They class it as bullying or, he’s a d***’.

“Why they apologising to me or another senior pro for not going extra? They are prolonging my career by not getting any better in their own time!

“There is peer pressure too, from the ‘better kids’. Why you going to gym? Busy ba****d! Go home ya geek!

“They don’t want to do extra, so encourage the ones with lesser ability not to go that extra bit! #ownstandards #selfpride #strongmentality #rantover.”