Is Trump Set To Expand His Scottish Golf Course? 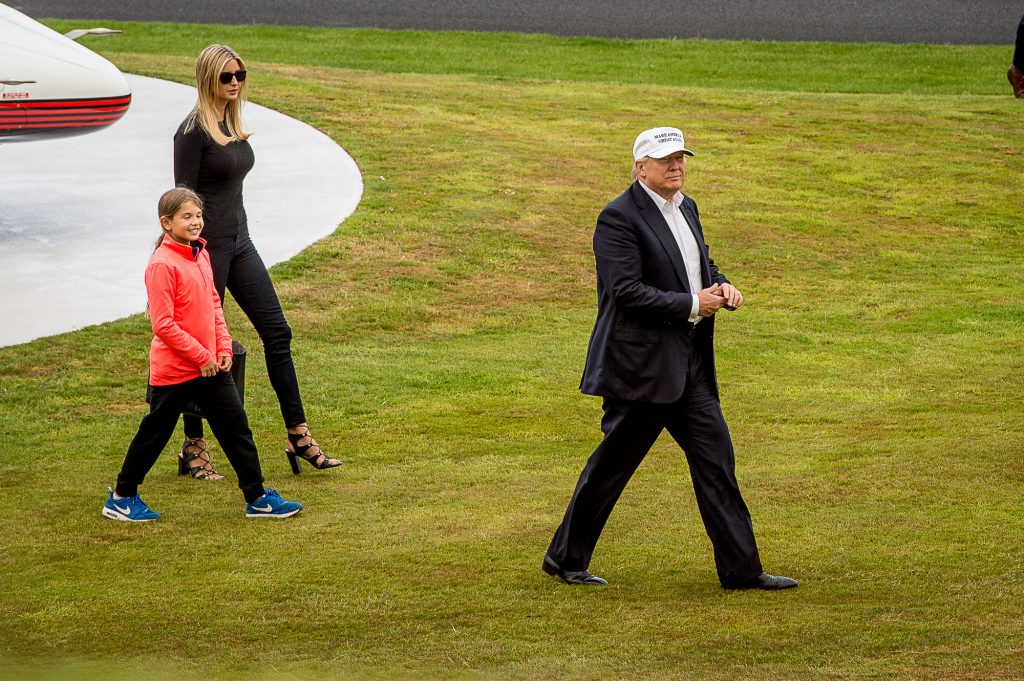 In 2016, Donald Trump’s plans to grow the size of his Aberdeenshire golf course were rejected by senior planning officials in Scotland. This came as a blow as the bid was altered to include a far cheaper and less ambitious version of his initial holiday resort plans first mooted in 2008. The officials in charge of deciding the fate of the now US President Trump’s Scottish golf course stated that he must stick to his original plans that included building a timeshare, sports complex and large hotel. As well as this, it was recommended to the local council in the area that Trump must also uphold his agreement to invest in new community facilities, a primary school and affordable housing in the Aberdeenshire area. The fate of the future of the golf resort seemed dubious.

In January this year, however, the tables turned and it was revealed that Donald Trump would in fact be going ahead with the expansion of his golf course development, adding another 18-hole golf course (the second one of the complex) and a five star hotel with 450 rooms. Despite concerns that this expansion plan would create conflict following the President’s promise to not pursue pending or brand new deals outside of the United States, his officials argue otherwise. A Trump Organisation spokesperson told The Guardian newspaper that: “implementing future phasing of existing properties does not constitute a new transaction so we intend to proceed.” 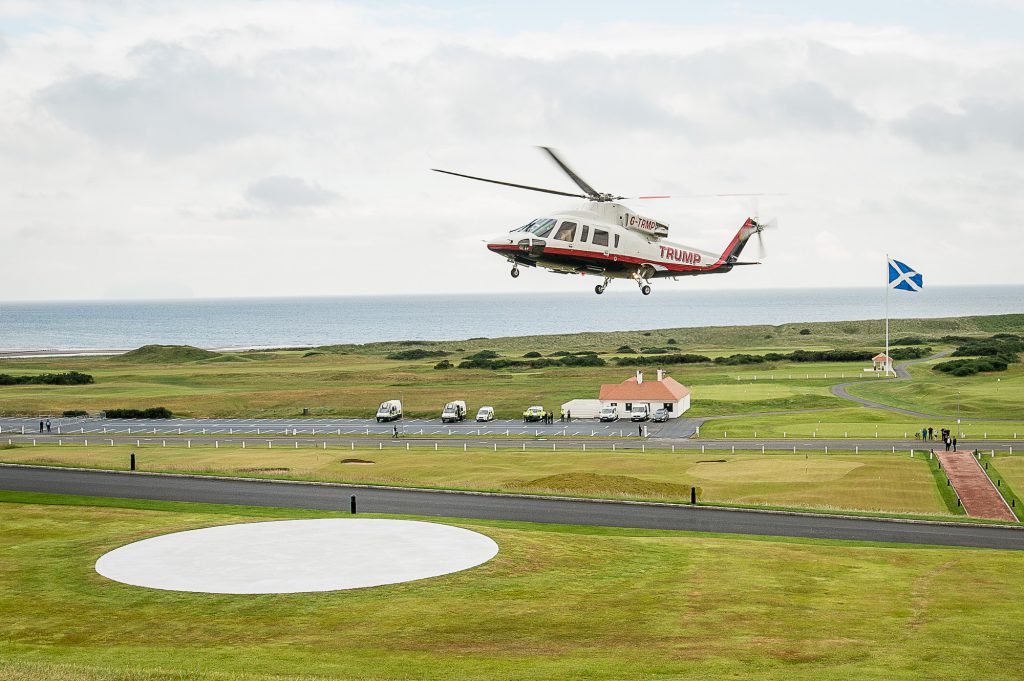 Former White House Chief Richard Painter begs to differ with the Trump Organisation and has voiced his belief that the supposed $1 billion investment is the most “perfect example” of how there is likely to be a conflict of interest between Trump’s new role as President and his existing business ventures. This opinion is also echoed across much of his opposition who already fear about his ability to perform as a successful leader of the United States due to his lack of past experience in the area. The 45th president of the US appears to only be adding to the level of scrutiny he receives about the way he is handling political matters with his continued pursuit of growing his golf course in Scotland.

The controversial Trump International Golf Links has faced continued controversy since it was first proposed to be built. Its opening faced intensive backlash from the local community as it was built on a protected wildlife area. It has also been reported that Trump has various tax complications on his Aberdeenshire golf project, and that of his other Scottish golf property at the Turnberry Hotel in Ayrshire. It seems that despite continued opposition to all matters relating to Trump’s business ventures, let alone his golf courses, the Trump Organisation will stay firm and push ahead in their plight to expand and grow his businesses. This is not the first time the President has been exceptionally controversial, but instead of this causing anger it has generally led to a number of online games and memes, like the Ladbrokes Trump White House Game, to have been created, mocking the President. It will be interesting to see if this latest decision will generate even more backlash in the online community.

It has been pointed out that Trump, who has referred to himself as Mr Brexit in the past, should not be so keen to grow his business in Scotland as it voted overwhelmingly to remain in the European Union. While Trumps golf course is likely to expand in the not too distant future, one thing that continues to shrink is his credibility and popularity with the Scottish population.

Water of strife: Trump tariff knocked at least 10% off Scotch whisky exports to US