Struck off: shamed football coach who swindled council out of £42k

A SHAMED football coach who was jailed for swindling £42,000 in taxpayers money has agreed to be struck off the teaching register.

The 61-year-old fraudster set up a company and sent fake invoices to the council while working at Kincaidston Primary School in Ayr as an active schools manager.

In July he pled guilty at Ayr Sheriff Court to setting up an account under his own name, trading as EMBEE Sports, tricking the council into paying the invoices, siphoning the cash into a Lloyds Bank account. 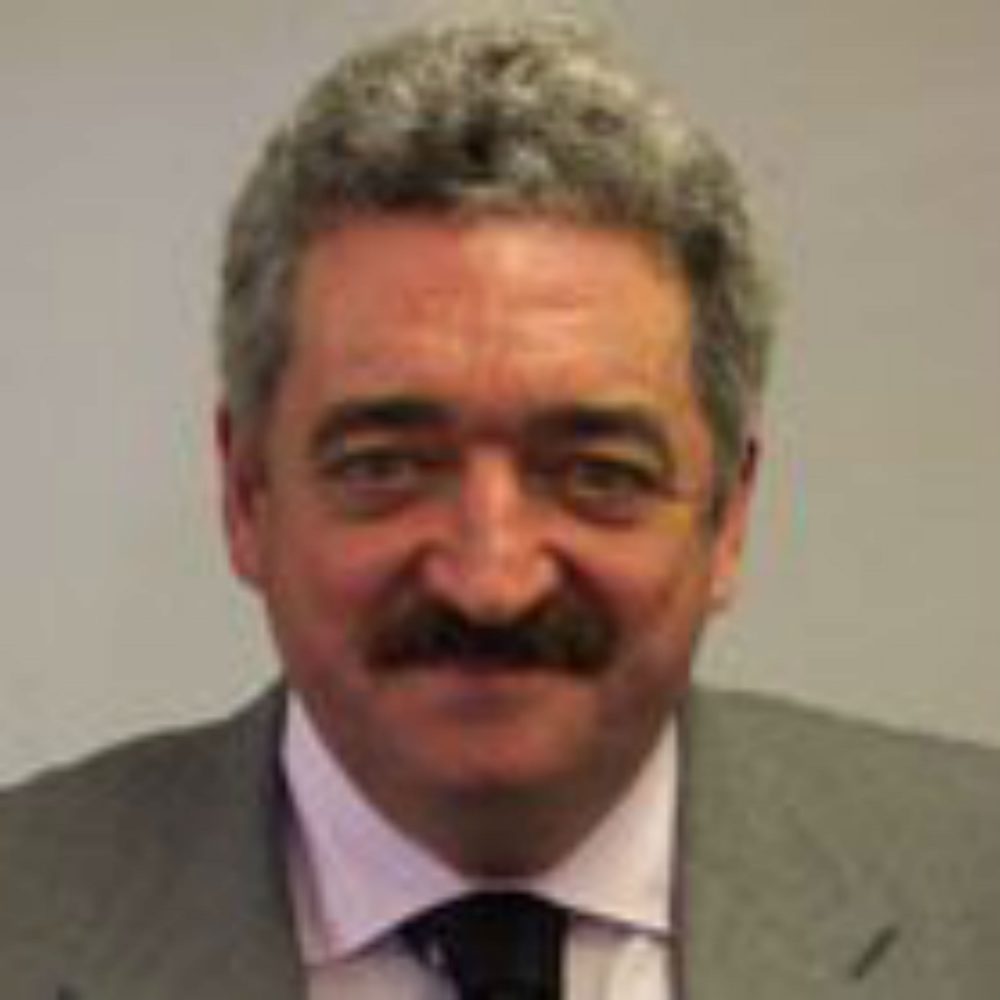 Today new documents revealed that he has agreed to a “removal with consent” order from the General Teaching Council for Scotland (GTCS) and will be completely removed from the register, which lists him as a secondary school PE teacher.

The charges brought forward by the GTCS state: “On 10 May 2016 at Ayr Sheriff Court, you were convicted of the following offence:

“Between 3 December 2007 and 27 April 2011, both dates inclusive at Kincaidston Primary School, Cranesbill Court, Ayr or elsewhere you did form a fraudulent scheme to defraud South Ayrshire Council of money.

“In respect of the above offence, you were on 28 September 2016 sentenced to a period of 15 months’ imprisonment.”

Bell was sacked from his role of tutor at top football club, Partick Thistle after admitting to carrying out fraud.

He had also worked as an assistant manager at Berwick Rangers, a youth coach at St Mirren and was once a first-team coach at East Stirlingshire.

While being sentenced, it was reported at the time that Sheriff John Montgomery said: “You hatched this scheme, funding to promote health in children and instead, it was diverted for your own personal use.

“With regard to the money and planning involved in your crime, I have no option but to deliver a custodial sentence.”

South Ayrshire Council chief executive, Eileen Howat said: “We operate a zero tolerance policy for cases of fraud, and expect everyone working for, or associated with, the council to operate with integrity at all times.

“We have robust procedures in place to deal with any highlighted incidents and we take all allegations very seriously.

“I can confirm that all monies owed to the council by a former employee have been recovered, and we consider the matter closed.”