Hearts owner Ann Budge has thanked John Robertson for playing his part in the club’s revival on and off the pitch.

The Gorgie outfit’s all-time leading goal scorer returned to the dugout out on Thursday when he was unveiled as Inverness’ new manager, 13 years after leaving Caley to take on the reins at Hearts.

Robertson occupied the roles of head of coach education, under-17s coach and commercial business executive at Tynecastle as he helped Hearts get back on their feet following the club’s exit from administration three years ago. 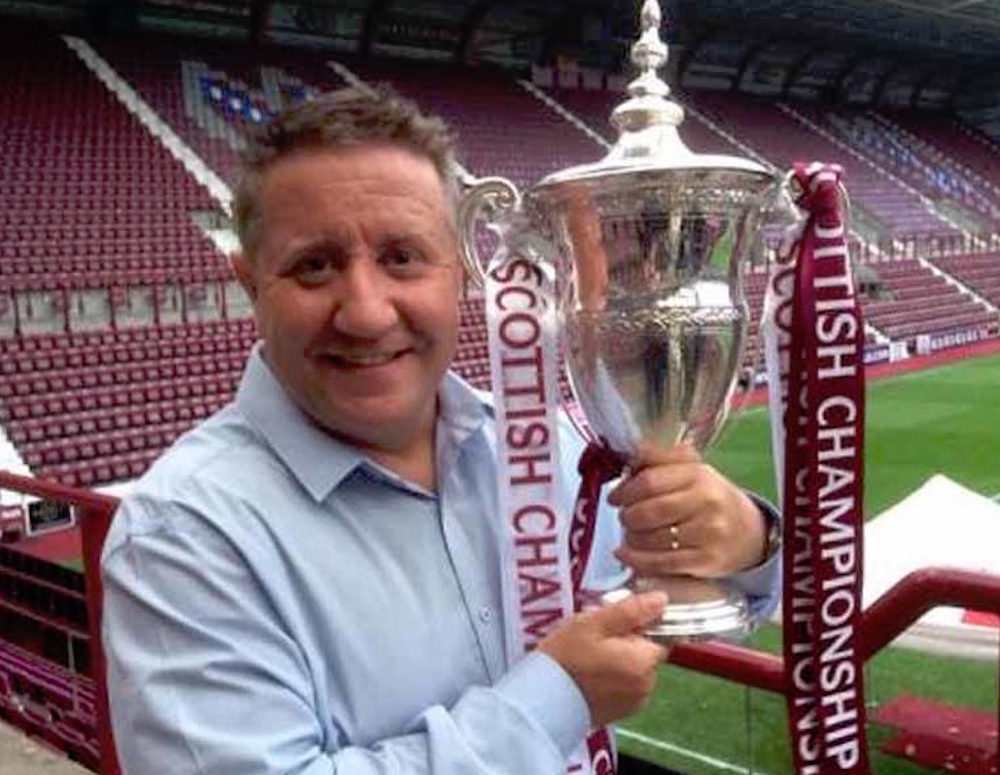 Budge said: “Everyone at Heart of Midlothian would like to congratulate Robbo on his return to management, offer him its sincerest thanks for playing his part in the club’s revival, and wish him and his new club every success with their Championship campaign.”