Jason Thomson: ‘No surprise Ross Callachan is already a fans’ favourite – he was exactly what Hearts needed’

JASON THOMSON insists boyhood Jambo Ross Callachan is exactly what Hearts needed – and is not surprised his former team-mate is already a fans’ favourite.

Callachan arrived from Raith Rovers with little fanfare last month but has turned in two hugely impressive displays already for the team he grew up supporting.

The 24-year-old won praise from new manager Craig Levein after netting his first goal for the Gorgie club in Saturday’s 2-1 win over Hamilton Accies. 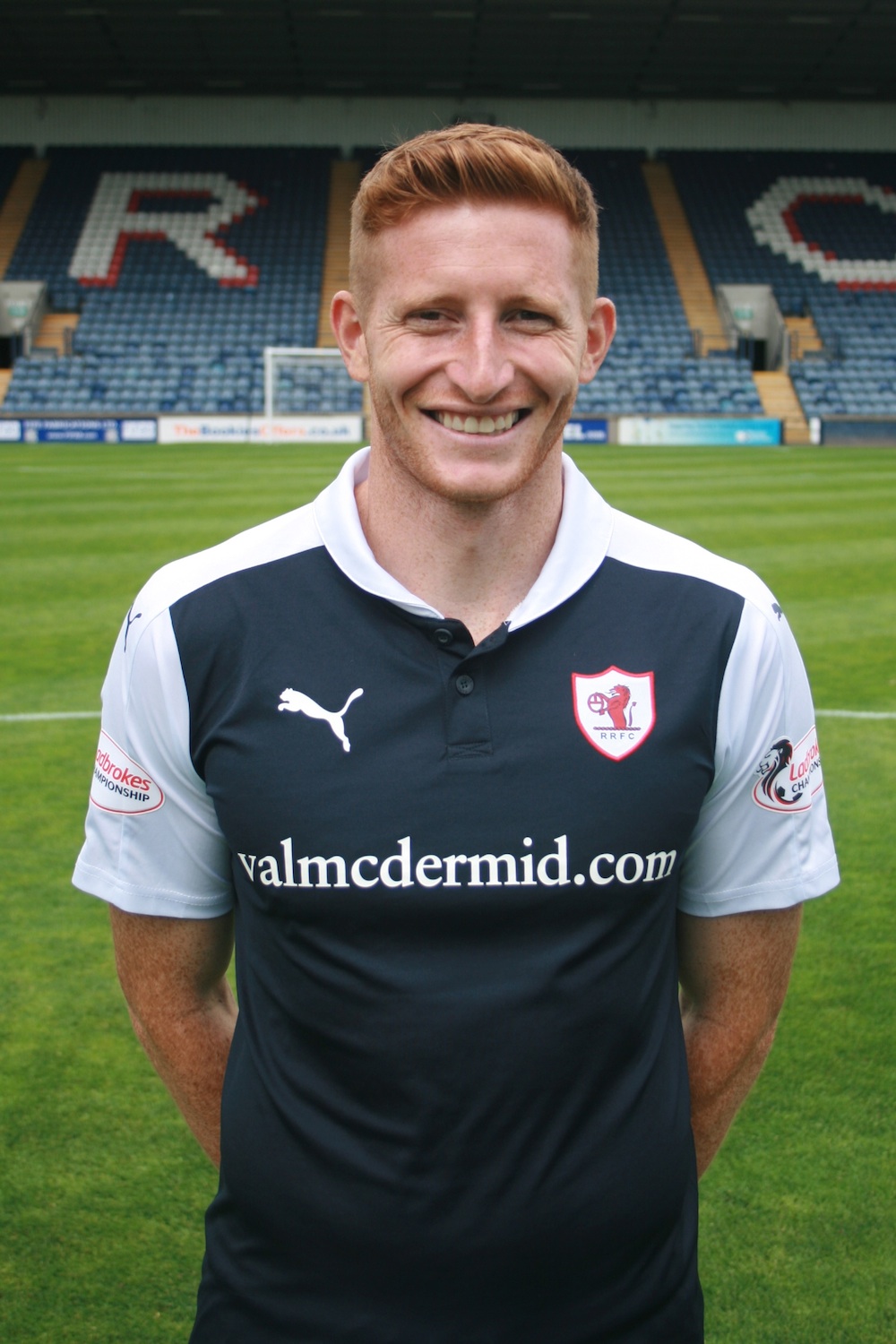 And Thomson, who spent five years as Callachan’s colleague after leaving Hearts in 2012, has backed the midfielder to go from strength to strength in maroon.

He said: “Hearts fans would have seen their club taking a guy from two leagues below, as we are now, and there might have been a few raised eyebrows.

“But he’s gone in and hit the ground running.

“I think he’s the type of player Hearts have been missing – someone with a bit of dig and who plays for the shirt, and he’s popped up with a goal.

“It’s a good start for him and he’s got all the attributes to do well. Nobody will ever have questioned his willingness to learn, his appetite for the game and his dedication and attitude.

“He’s a fit, fit lad, probably one of the fittest I’ve played with in my time in football, and he’ll give you a lot of energy, but he does have the quality on the ball to try to dictate as well.

“He’s added goals to his game as well and a goal-scoring, box-to-box midfielder these days is quite rare.

“If all works out well, which I think it will, he can go on and have a really good career – at Hearts and wherever that might take him.”

Callachan, like Thomson himself, has gone from Hearts supporter to player and the Raith full-back believes the Tynecastle faithful will love that connection between the new signing and the club.

He added: “The Hearts fans like someone who shows a bit of passion and over the last year to 18 months it’s the sort of thing the supporters have been crying out for.

“They want to see someone playing for the jersey, and he’s certainly shown that already.

“Friends I’ve got who go to the games tell me he’s already becoming a bit of a favourite with the fans and once they take to you at Hearts it can be brilliant; he’ll be well loved and it will give him more confidence.

“Over the last wee while they’ve had a lot of ins and outs of players, with boys coming in from abroad, and they’ve maybe not seen that Scottish guy who supported the club giving his all.

“He might have thought he would have to work his way into the team but he got straight in and I would think he will be one of the first names on the team-sheet at the moment.”