A HEALTH board which is millions of pounds in debt has been condemned for sending senior officials to Australia for three weeks to try to recruit nurses.

NHS Grampian is likely to spend well over £10,000 on the recruitment trip taking in Melbourne, Brisbane, Sydney and Perth.

The board, which is sending some patients to Newcastle for treatment, reckons the trip will save money on hiring agency nurses.

But patient groups and insiders have condemned the trip at a time when the board is trying to make budget cuts of £27.2m.

The NHS Grampian delegation will be made up of the head of human resources, the deputy director of nursing and midwifery, and associate nurse director and the senior nurse for workforce planning and development.

Jamie Weir, of patient representative body Pact, said it was not unreasonable for the board to look elsewhere for staff but added: “I do, however, suspect that two people are quite sufficient for this type of project.

“It would certainly help keep the costs down and should, in any case, be paid for by the Scottish Government who are entirely responsible for the current situation.”

And a well-placed source told a local newspaper: “It’s unbelievable, it’s just a reflection of the terrible situation within the operating theatres that they can’t retain good staff.

“A number of excellent nurses have left because they can’t stand the management style.” 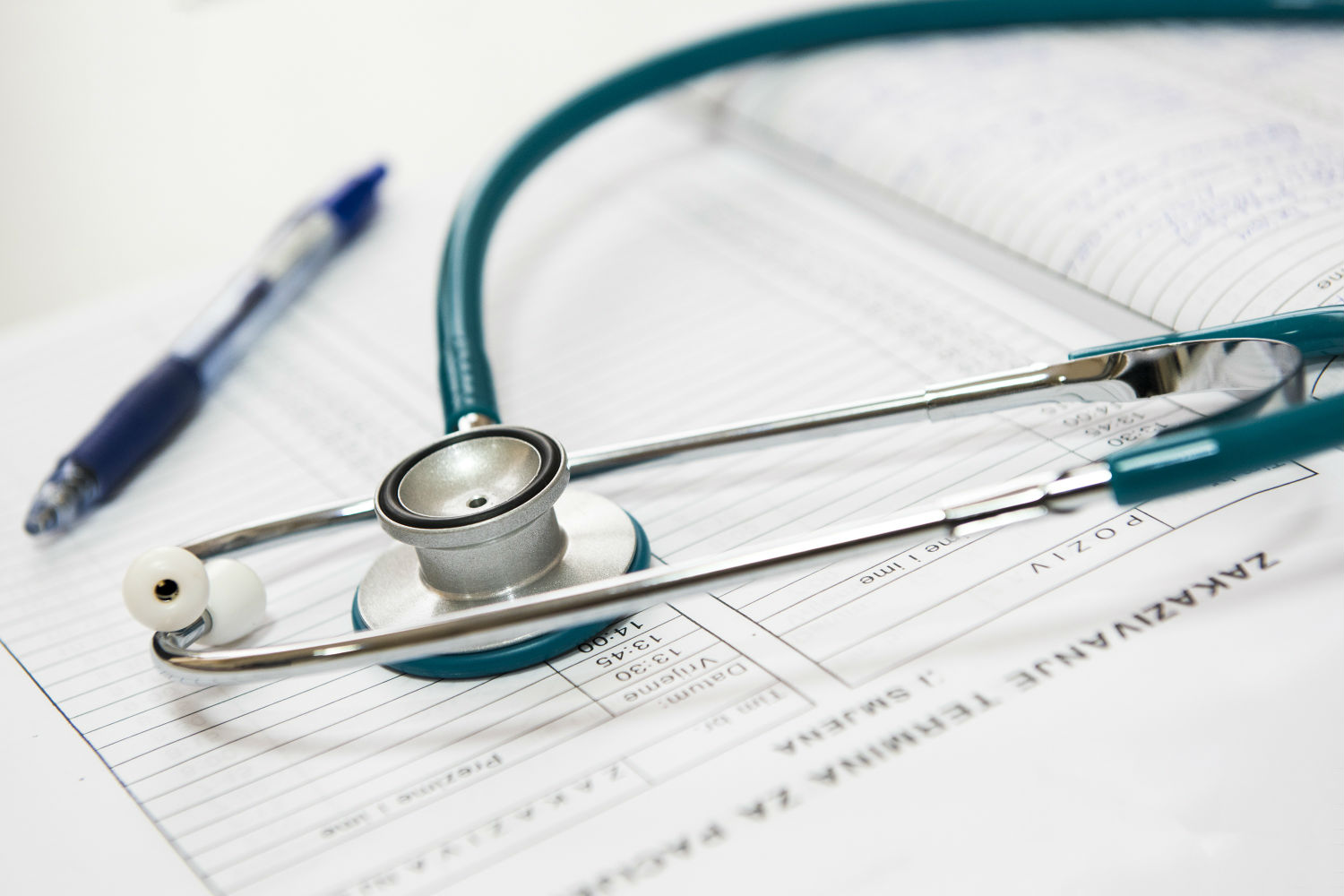 “However, there will be a substantial cost involved at a time when NHS Grampian is being short-changed by the SNP Government.”

A spokeswoman for the health board said: “We are the only representative of NHS Scotland attending these events and we are there first and foremost to recruit for NHS Grampian.

“However we know other Scottish boards are seriously considering international recruitment and the learning from this trip will be shared with them.

“We have used recruitment agencies overseas previously. This is an extremely expensive option and attending a number of events over a comparatively short period of time may prove to be better value for money.”

A Scottish Government spokeswoman said: “Unfortunately the UK government’s actions on immigration, and the dangers presented by Brexit to finding staff from Europe, means our NHS is facing unnecessary barriers to finding staff.

“With health boards we’re taking a range of actions to support recruitment in remote and rural areas, including from abroad, and also to encourage those who have previously trained in or worked for our NHS to return and work in the health service.”