PREVIEW – A celebration of Idoicy with Gary Tro 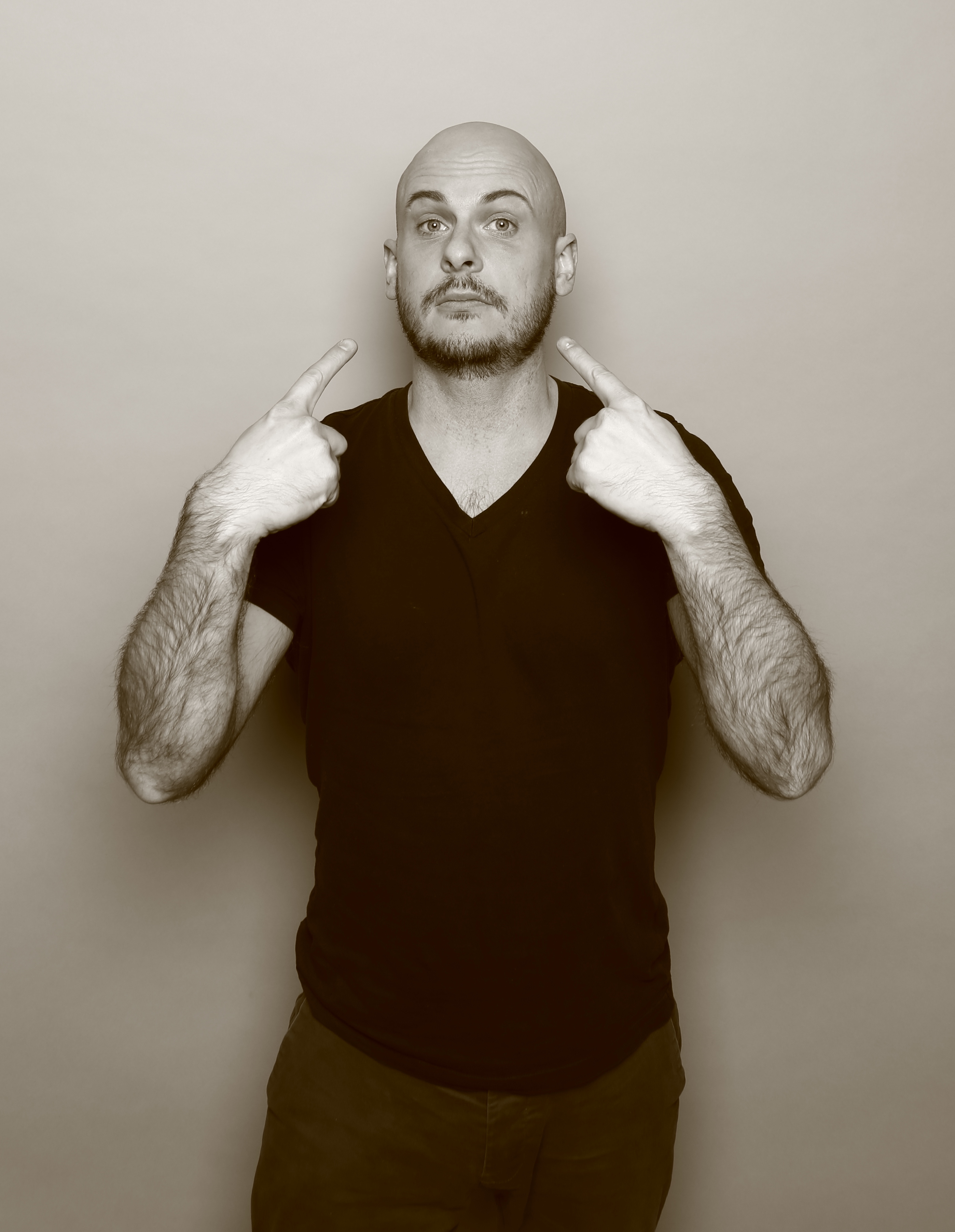 Recently returned from a critically acclaimed tour of Australia, Idoit is the new stand-up comedy show from Gary Tro’.

His 2017 show ‘SupercalifragilisticexpiGARYTROcious’, explored his inability to commit to anything.

This year Gary has returned to the Fringe with a show about why he’s a total idiot, and invites audience members to celebrate that they are too.

Discussing the show’s Edinburgh run, Gary said: “I can’t wait to bring my new show, IDOIT, to the Edinburgh Festival Fringe!  The show is about self-esteem and having confidence in yourself… I’ve probably written the greatest comedy show of all time.  I am a genius.”