A FIVE star hotel has been branded “FaulTUI Towers” after chemicals in the pool turned a family’s hair green and made their skin flake off.

The Hoi family claim their £6,000 holiday at the luxury hotel on Kos was ruined because of a “chemical imbalance” with the pool which left their skin painfully red and dried out.

The family from London claim the problems with the Dimitra Beach Hotel were not restricted to the pool. They have pictures showing “live” electricity cables near beds, plumbing issues, and a damaged children’s play area. 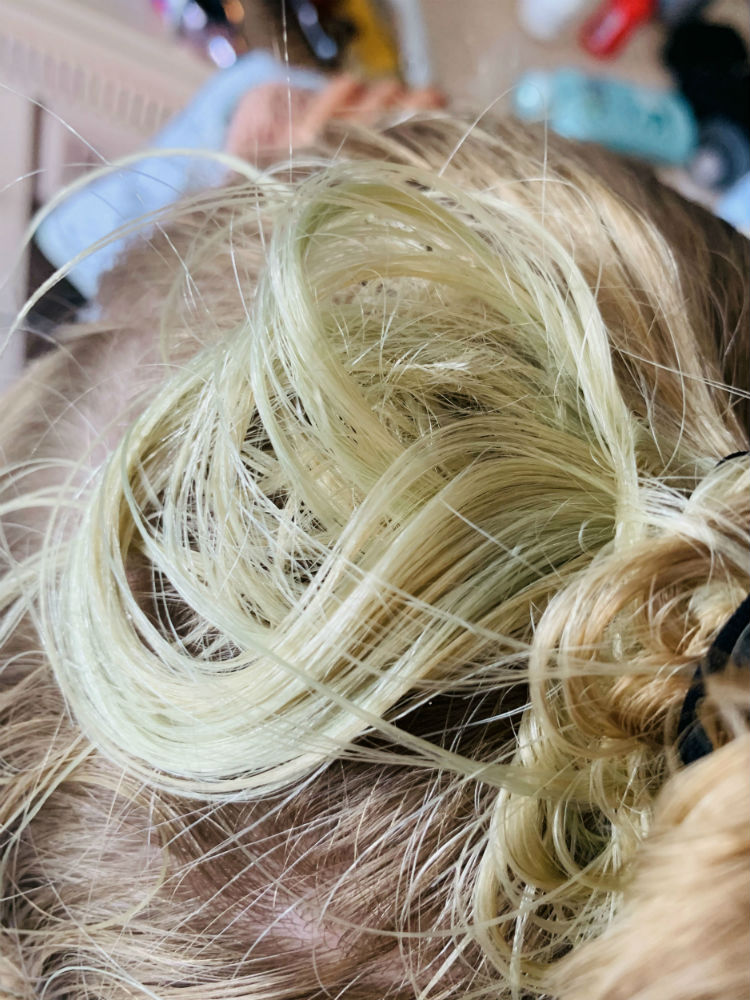 Jilly Hoi, 37, flew with TUI from Gatwick to Kos on July 16, accompanied by her husband, Thomas, also 37, and their three children.

Jilly Tweeted the company on July 29, the day before the family returned, with pictures showing hair and skin damage as well as evidence of other problems at the hotel.

She wrote: “So TUI UK our holiday hell at FaulTUI Towers continues.

“Quote from rep, ‘You don’t issue standard health and safety checks on rooms or hotel, you rely on guest feedback’. Little too late, won’t you say, and look at my children’s faces due to chemicals in the pool.”

One picture shows her youngest, Sally, six, with hair that appears to be stiff and matted and has a clear green tint.

Sally and her siblings, Marcus, 10, and Hugo, 8, were left with dry skin and “blisters” over their faces as a result, it is claimed, of the pool water.

Images show the grates around the pool appear to be filthy and covered in a substance that resembles green mould. Despite this, pool staff are seen scrubbing the sides and sweeping the water into the pool.

Other pictures and video show faulty lights, live electrical cables close to sleepers’ heads and a playground that was “rusted” and “damaged”, leaving the children with blisters on their hands.

Speaking today, Jilly said: “Our kids’ faces all blistered and scabbed and our daughter’s natural hair is green due to wrong use of chemicals in the pool.

“They tried to clean the dirty grates around the pool with a vinegar substance – it stank.

“This was after we had complained about the dirt. Once this happened to the kids’ faces and we could see the algae in pool we mainly swam in the sea.”

She added: “It’s a chemical imbalance in the pool – main thing is to keep them out until it heals and apply lots of bio oil. As long as it doesn’t get infected.

“TUI had no answers to this. We were completely mis-sold this holiday to the extent it has affected our family so badly.

“You save all year for a 14 day family holiday and it turns to hell.”

An over-chlorinated pool can cause eye irritation and dry out hair and skin as a result of stripping the body of its natural oils.

In extreme cases it can lead to a burning sensation and even nausea and vomiting.

The combination of copper in the water and chlorine can result in hair taking on a greenish tinge.

A spokesman for TUI UK said: “We’re sorry to hear that the Høi family are unhappy with their experience in Kos.

“When the customers raised their issues in resort, our reps worked hard to resolve these directly.

“We offered to move them to an alternative room and have also offered them a gesture of goodwill as an apology.”