A CREATIVE husband has melted the internet’s heart by cheering up his sick wife with a piece of “plain” toast.

Debbie Boyd, from Glasgow, woke up on Saturday morning feeling under the weather and asked husband James for a piece of plain toast.

The mischievous 29-year-old returned with something that had Debbie, 26, in hysterics – “plane toast”.

James, a software engineer, had carefully chopped the toast into the shape of an aircraft.

A tickled Debbie took to Twitter to share James’ creativity with the caption: “I am sick and James asked if I wanted toast so I requested ‘plain toast’.

@emilyviolettx replied: “This is the cutest thing I’ve ever seen.”

Layla Medina added: “He’s a keeper and a genius. Plane toast is the new toast.”

And @jogirleatsworld said: “This is the best thing I’ve seen on Twitter for a long time.”

Several social media users who were unaware of the couple’s marital status urged Debbie to tie the knot with James. 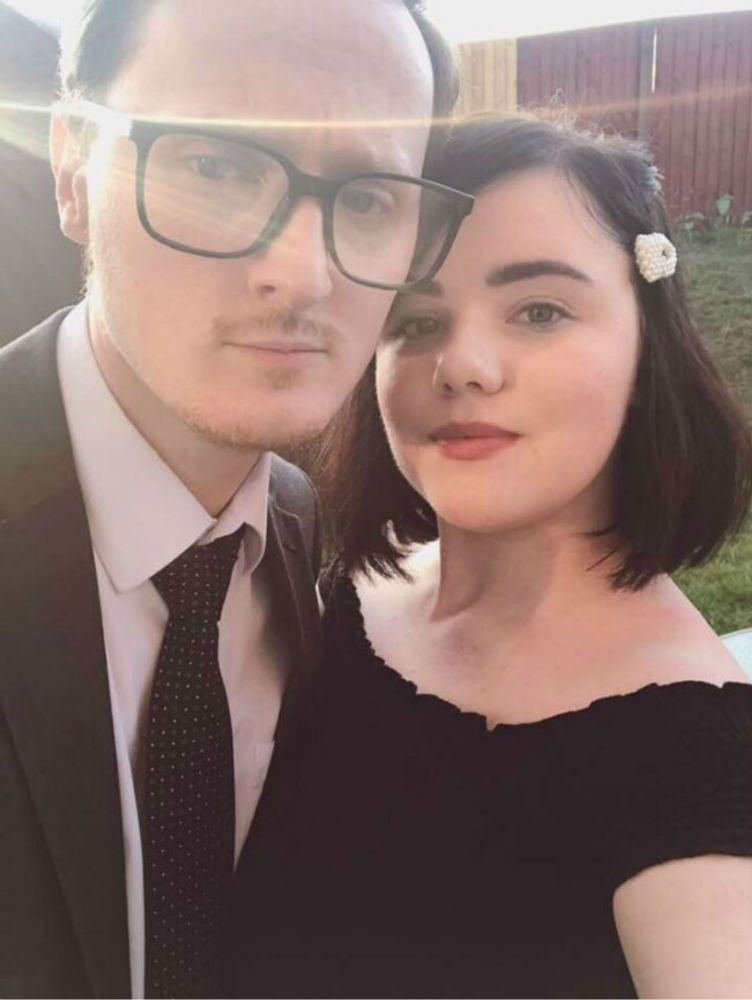 @Retrophilb said: “As your lawyer I recommend you marry immediately. So cute.”

@weall_gotcrowns concurred, saying: “Marry him this minute if you haven’t already. GO NOW. WAKE UP A JUDGE.”

Debbie replied in the comments praising her “funny and adorable” husband for his efforts.

Speaking today, care worker Debbie said: “I’d woken up and I wasn’t feeling well, when I came downstairs he offered to make me tea and toast so I requested ‘plain toast’ since I was sick.

“He didn’t mention anything and just appeared with the toast like that, he does cute things like that often and was trying to cheer me up a bit from being sick!

“He does get random ideas and just goes with it. Once he built a car for our cats out of a box.

“I’m feeling better now, it did cheer me up.”