A MAN with advanced cancer has condemned Ryanair as “disgusting” after they agreed to change ticket details – but only if he paid twice the original price.

Colin Old’s prostate cancer recently spread to his bones, meaning he had to abandon a wedding anniversary trip with his wife.

Colin, 60, paid Ryanair £115 for the flights from Bournemouth to Dublin.

When he asked if he could change the names on the tickets to those of his son and his girlfriend the airline demanded a £230 fee.

Colin said: “I was horrified to find that two simple name changes would cost £230, twice as much as we paid for the flights.

“In summary, I am shocked at how unhelpful and lacking in empathy the two operatives were.”

Colin, from Poole, Dorset, was diagnosed with prostate cancer in 2015 and subsequently had his prostate removed and endured several rounds of radiotherapy.

However, just a few days before Christmas, he discovered the cancer had spread to his lower back and pelvis.

Unable to make the 39th wedding anniversary trip next month, Colin asked Ryanair if his 28-year-old son, Jamie, and his girlfriend could fly instead.

He said today: “I am totally disgusted by Ryanair and their staff, there is a total lack of empathy from them.”

Colin, who has now been forced to cancel the bookings in Dublin, added: “I don’t feel that a company should be able to treat people like this. This is bloody ridiculous now.” 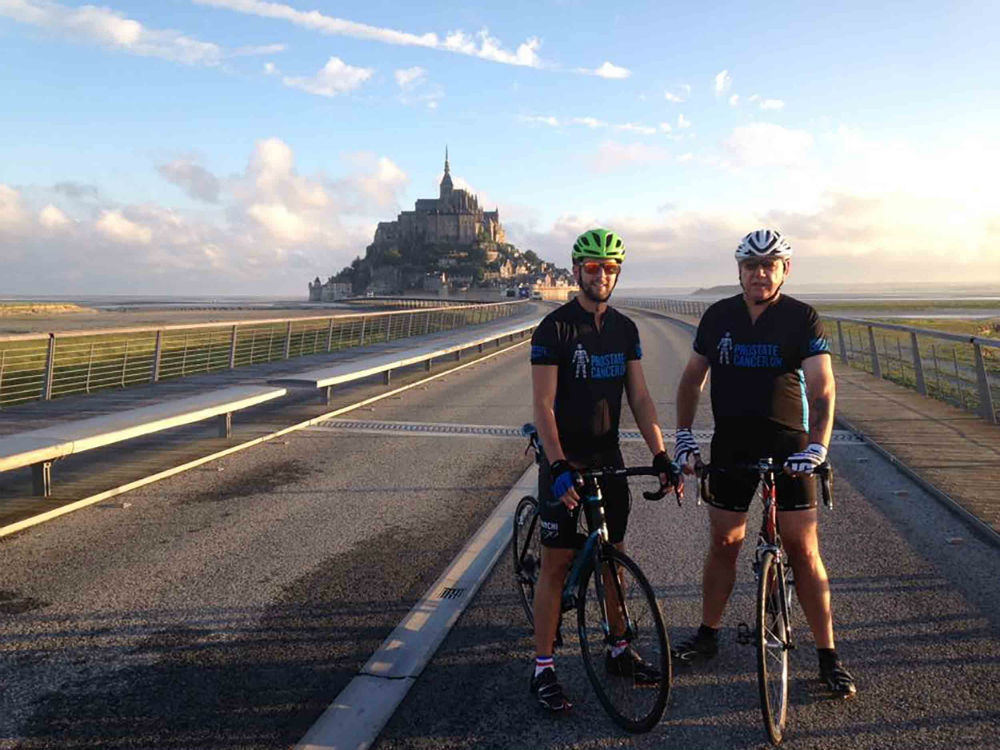 Sarah Candido was among those to read Colin’s post and share their own experiences with the airline.

She wrote: “I have a rare blood disorder and was obliged to stay in hospital, I was refused a refund too.”

Liz Hannah commented: “The same happened to me when speaking to their so call customer care service. Waste of time, still waiting for a claim that happened to me in August they don’t care about their customers. Never never fly with them again.”

Roy Miller posted: “Colin best wishes and good luck with your condition. Once you have read a couple other experiences on the page you will know what kind of company you are up against.”

Towards the end of last year, Ryanair was voted the worst airline in the UK for the fourth year running, according to consumer research group Which?

Passengers of the Irish airline gave it one star for boarding, comfort, food and drink, environment and customer service.

In May last year it was reported that the airline had made profits of £892m in the previous financial year.

After Ryanair were contacted for comment about Colin’s case, the airline backed down.

A spokeswoman for Ryanair said only: “We have resolved this with the customer directly”.

But Colin revealed that he had been promised a refund in five to seven days if he sent them medical documentation to prove his diagnosis.