A NEW poll a part of a campaign backed by presenter Lorraine Kelly has found that nearly half of Scots believes HIV can be transmitted through biting, spitting.

The poll conducted on behalf of the charity by Mark Diffley revealed the importance of raising awareness about the disease after seeing the latest public attitude polls.

It found that: 46% of Scots believe HIV can be transmitted through biting, spitting, or kissing. About 19% of Scots were aware that people living with HIV on treatment who have an undetectable amount of HIV in their body cannot pass the virus on to their sexual partners.

And, only 9% strongly agreed that they would be comfortable kissing someone who is HIV positive.

The charity conducted the poll ahead of World AIDS Day, today, to find out what people know about AIDS.

HIV Scotland are appealing for landmarks, buildings and business all over Scotland to light up by turning their external lights red as the evening draws in to support their Generation Zero campaign.

HIV Scotland Events & Communications Lead Henry Gray said:”A show of support like this from iconic institutions and landmarks is a fantastic way to mark World AIDS Day. The more we talk about the realities of HIV in Scotland, and the more creative ways we find to do so, the better we combat the still-present stigma around HIV.

“We can all individually play our part in having stigma-busting conversations. Edinburgh Castle and everyone else showing solidarity this evening helps our cause reach more people.”

The Scottish Government has also provided £377,000 to develop a national online self-sampling service for sexually transmitted infections and bloodborne viruses, which will allow people to request a test online and home self-sampling, while providing clinicians with comprehensive, real-time data on HIV care and outcomes. 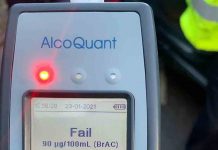 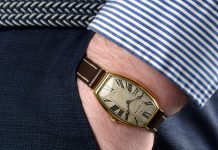 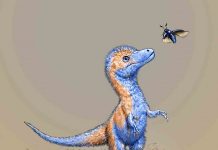