STUART WALLACE insists the Foundation of Hearts’ backers deserve to be seen as another of the club’s ‘benefactors’ after the latest financial figures made it ‘crystal clear’ how important they are.

The Foundation of Hearts (FoH) pumped an incredible £1.5 million into the Tynecastle outfit during the year, £890,000 of which was to settle the loan from Ann Budge’s Bidco, leaving the supporters’ body just a final £100,000 payment away from completing their buy-out. 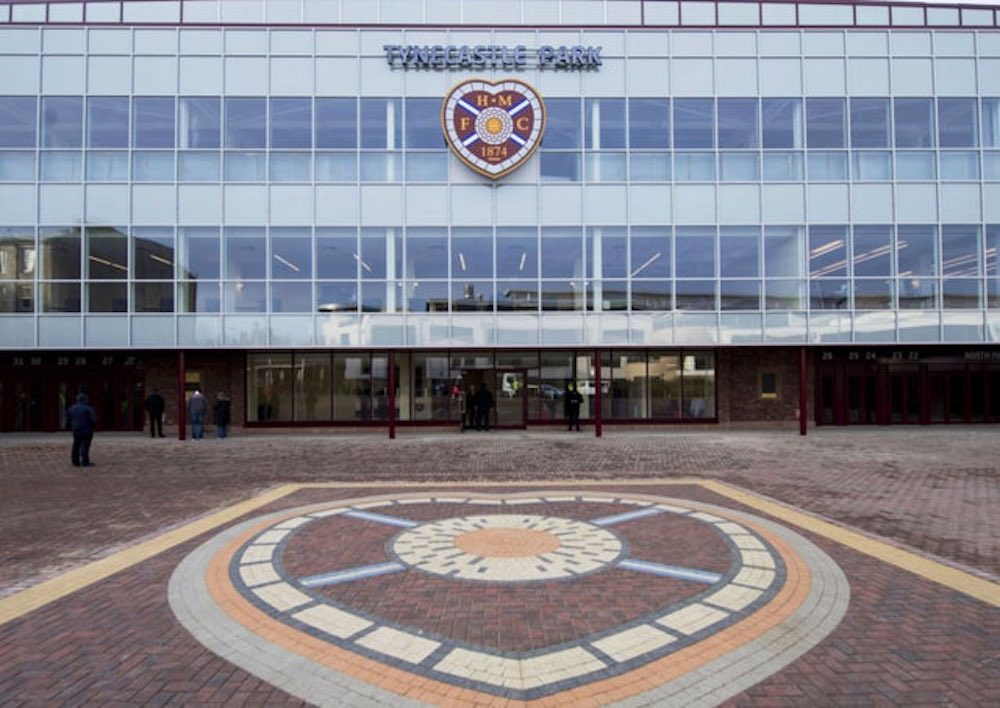 The other £603,000 appears in the accounts as a ‘donation’, alongside the £3 million handed over by a ‘benefactor’ understood to be philanthropist James Anderson, whose multi-million donations to the SPFL have proved crucial during the coronavirus pandemic.

And Wallace, chairman of FoH, has saluted the Hearts fans for their role in continuing to help the club out during hard times.

He said: “We saw a surge in pledges when the SPFL did what they were doing to the club last season and we got up to about 8,500, and clearly the money tends to rise with that.

“When you look around at other clubs and ownership and so on, our fans put that money in without any ties. It’s just donations without anything being asked for in return. It’s incredible.

“The accounts have made it crystal clear, they lay bare how crucial it is that that money goes in.

“Our money used to be going to the Bidco loan and now it’s not. It needs to be categorised properly, so we’ve said it is categorised as a donation.

“That’s effectively what we’ve said about the money coming into the Foundation, that it is a donation, freely given in return for nothing.

“I know James [Anderson] isn’t the only benefactor but when you talk to him about it he always says, ‘the fans are so generous’. He’s so humble and it almost passes him by how generous he is.

“I think he sees people’s circumstances are different, esepecially just now. He says what the fans have done is quite incredible.

“But the two sit together very well. You’ve got the benefactors, as they’re called, putting in the £3 million this year.

“And then you’ve got what I always call the ‘rest of the benefactors’, which is the Foundation of Hearts and the 8,500 fans putting in £1.7 million a year.

“It all adds up to quite a substantial amount.”