HILARIOUS photos show a red squirrel about to “do the tango” with a moss covered stick “shaped like a woman.”

The comical snaps were taken by amateur photographer Mike Fenton, 55, and show the rodent locking eyes with his “dance partner”.

The joiner captured the images in a forest near his home in Letham, Angus on Saturday.

The pictures show the red squirrel up on its hind legs looking inquisitively at a moss-covered stick.

The shape of the twig has given it the appearance of a curvaceous “green lady” with her arm raised above her head. 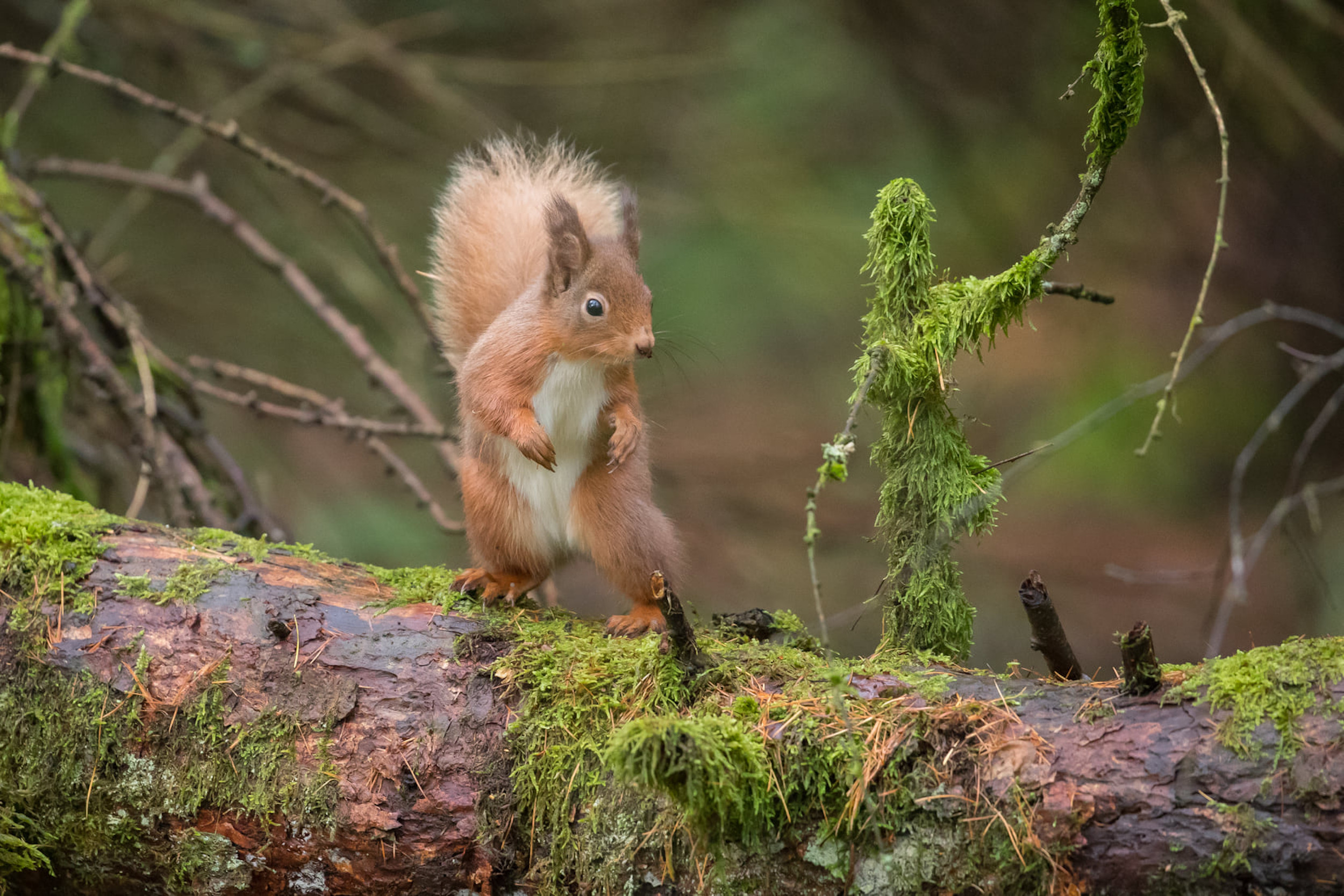 The two stand opposite each other on a branch, looking poised to promenade.

Further images show the squirrel chomping on a nut and then running around inspecting other areas of the woods.

Mike decided to share the amusing snaps on Facebook on Wednesday posting them with the caption: “Red squirrel meets the green lady.”

Megan Wardlaw commented: “Looks like they are in the middle of a dance.” 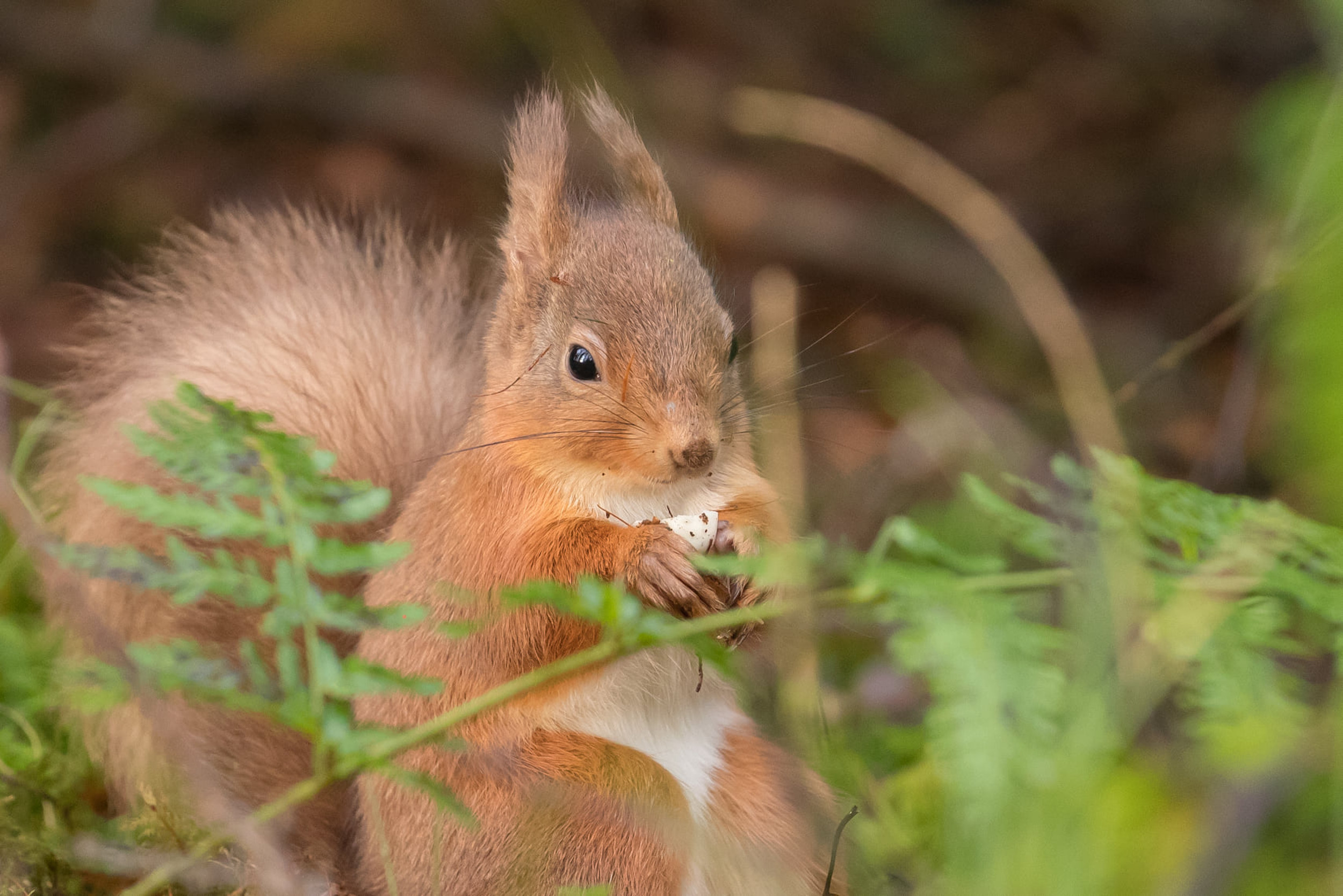 Teresa Gallonty wrote: “It looks like it is going to do the tango with the plant”

Kathi Muahoney added: “Love the expression on that we face!”

And Marlyn Merriman wrote: “Think it looks like a scene from Pulp Fiction!”

Speaking today Mike explained how he caught the snaps while he had a few hours off work.

He said: “It was just in the woods at the bottom of my house and street, there is a burn with some woods.”

“After I was furloughed, I spent days walking up and down it and I noticed a few nibbled pine cones.

“It gave me the idea to put some squirrel feeders down and put up a wee pop-up hide.

“My friends and family all thought it was quite comical.”