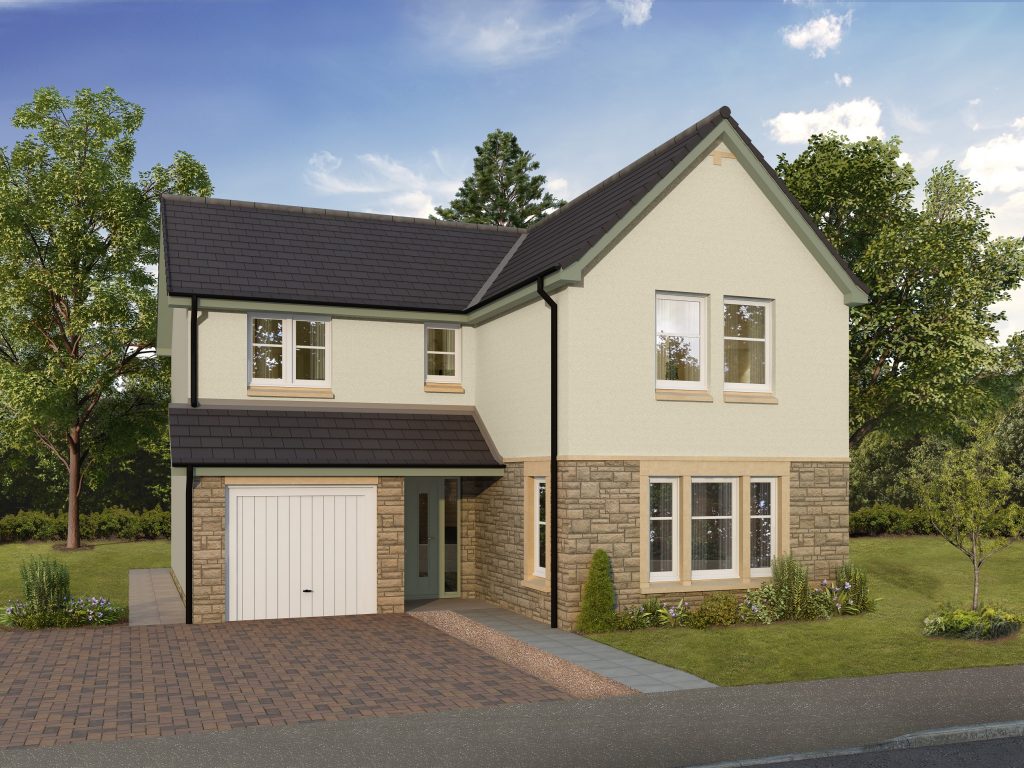 A PROPERTY developer has launched its final homes at its popular countryside development.

The award-winning Dundas Estates has released its final four-bedroom homes at its Pace Hill development in Milnathort, Perth and Kinross, a short journey from Lochleven Castle which harboured the imprisoned Mary Queen of Scots in 1567.

It is the final three properties to go on the market at the site which comprises of 77 houses – including 10 affordable homes.

The properties include a mix of four-bedroom house types the Crawford, Lewis and Matheson, all of which boast top of the range, luxury fitted kitchen appliances and will be available to move into next summer.

This release comes after the Livingston-based developer launched three new properties earlier this year due to demands in the highly sought after development.

Irene Wilson, Sales Negotiator at Pace Hill, said: “This is our final release of properties at the extremely popular Pace Hill development.

“Our Crawford, Lewis and Matheson homes have everything buyers are looking for in a country escape, but offers excellent transport links to a number of cities around Scotland.

“It has been our fastest selling development over the last 12 months and we now have just five properties remaining across the site.

“We would urge anyone interested in buying a property at Pace Hill to enquire as soon as possible before our fastest selling development is completely sold out.” 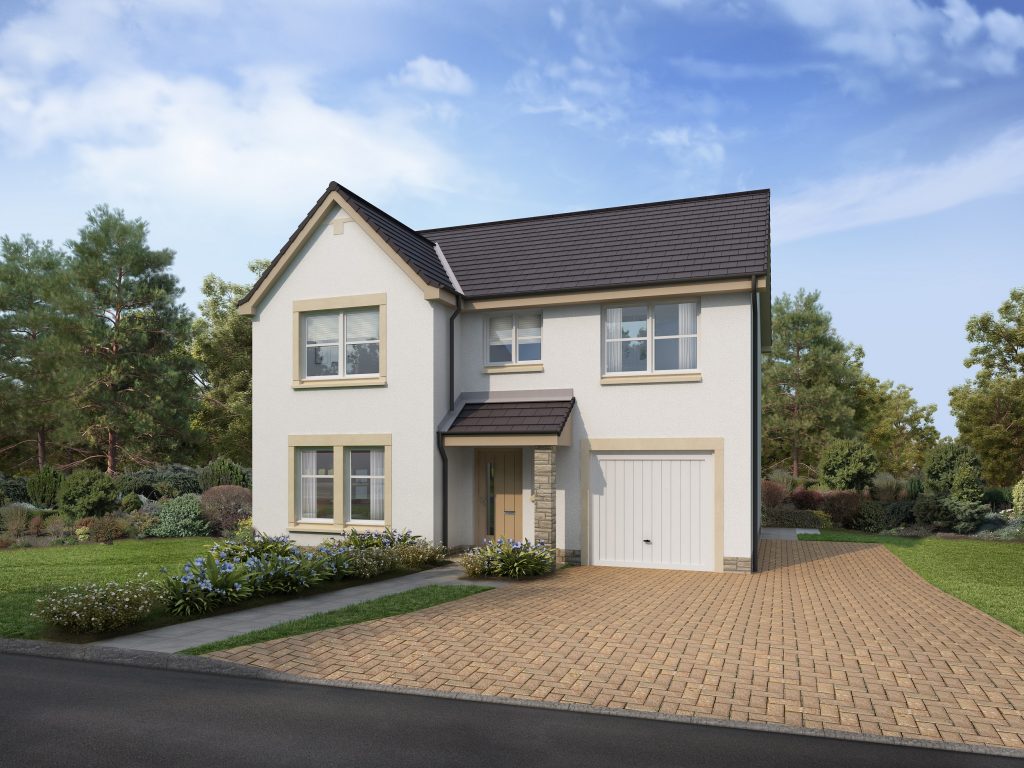 Pace Hill offers a mix of open-plan living or traditional layouts providing a fit for every buyer. Each home has also been designed with energy efficiency in mind benefitting from roof-mounted solar panels as well as high performance insulating front and rear doors, and UPVC double glazed windows.

With a population of around 2,000, Milnathort is near Loch Leven and the scenic Ochil Hills. Despite its rural setting, it is well connected, particularly via the M90, to Edinburgh, Dundee, Perth and Stirling. With a number of pubs, cafes and a local primary school, it is also just a mile and a half away from nearby Kinross, which offers further amenities including Kinross High School.

In delivering much-needed new family homes to the area, Pace Hill has already proved popular with many of its properties occupied by delighted new owners.

Dundas Estates is a multi-award winning, friendly and independent homebuilder which creates homes that make people feel great. It is proudly independent and Scottish-owned, with a track record of building well-designed homes.

To learn more about its Pace Hill development at Milnathort, call 0345 853 5009 or visit: https://www.dundas.co.uk/pace-hill–development-overview