A GARAGE worker was caught with sick child images after cops seized his computer while probing an alleged pirate DVD operation.

Officers had been told that Paul Bird, 29, had been selling knock-off films from the Shell garage in Edinburgh’s Crewe Toll. 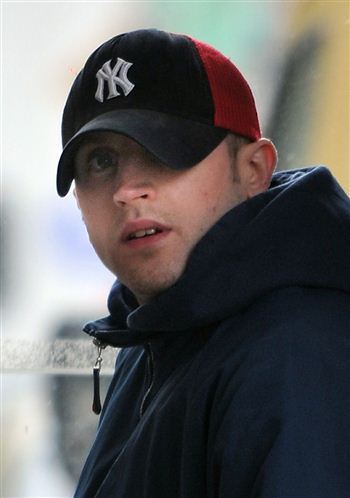 When they questioned him about the alleged counterfeit goods in August 2007 they decided to search his Edinburgh home.

They seized a computer along with DVDs from his bedroom and sent the hardware to be examined by officers working for the Federation Against Copyright Theft (FACT).

But the FACT officers were horrified when they also came across hundreds of sickening images as well as several video clips of children being abused.

FACT returned the computer to Lothian and Borders Police for further investigation and at Edinburgh Sheriff Court Bird admitted possession of indecent images of children.

Fiscal depute Dev Kapadia told the court that officers had been on routine duty when they were asked to attend at the petrol station.

He said: “They spoke to the accused who admitted that he was the one who was selling DVDs and agreed the officers could conduct a search of his house.

“During the search the officers seized a number of DVDs with main stream titles and a computer which was found in his bedroom which were sent to officers from FACT.”

Mr Kapadia said: “The computer was examined by Lothian and Borders Police, they recovered some 700 images at level one on the copine scale.

“There were another two moving images at level two and one at level four. There was also a single still image at level three.”

Mr Kapadia added that a further 3,000 images of children had been found but were not deemed to be of an indecent nature.

He ordered reports and a risk assessment and Bird was allowed bail.