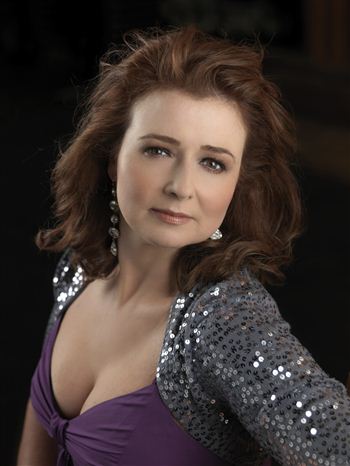 AN ACCLAIMED Scots jazz singer was just minutes away from being embroiled in a vicious air battle over Sri Lanka’s capital city on Friday night.

Her flight was immediately diverted, narrowly missing the fire-fight in which scores where injured.

James Taylor, Alison’s husband and manager, said that the singer hoped to reach Colombo the following morning to perform at the British Council in the Sri Lankan capital.

He said: “They were about an hour out of Bangkok and all of a sudden the pilot came on and said that due to political unrest they were being forced to turn back.

“But there is just as much danger if you do concerts in London – you’ve got to take the Churchill spirit and just get on with it.”

He added that the singer was a “bit anxious,” as the date was the first of her month-long tour of Asia and Australia alongside world-famous jazz guitarist Martin Taylor.

Her flight was due to land at Colombo’s main airport – one of the main targets of the rebel attack.

Sri Lankan authorities cut power to the city, allowing searchlights to seek out the Tamil Tiger aircraft and shoot them down.

One person was killed and a further 40 were injured, according to Sri Lankan officials.

Burns, who was en route to perform at a benefit concert for 2004 tsunami victims, has worldwide recognition and the distinction of being the first Scottish jazz singer to reach the jazz top 10 chart.

She even has her fair share of celebrity admirers – Michael Parkinson is reportedly a fan.

This is not the first time political violence has struck close to home for the well-travelled singer – her brother Alan was killed serving in the Falklands conflict.