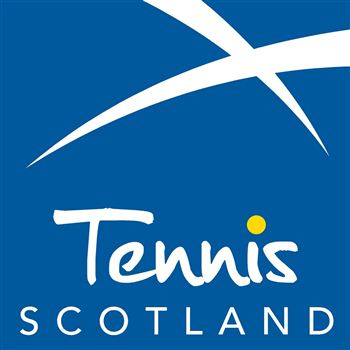 COURT ace Andy Murray’s old school has been crowned Tennis Scotland’s School of the Year – after the team received a helping hand from his mum.

Judy Murray has revealed she played an ace by giving free lessons to the schoolkids at Dunblane High School.

And following Judy’s top tips the school went on to clinch the title despite the fact they do not even have their own tennis courts to practice on.

Overcoming that small obstacle, the Dunblane girl’s team walked off with the Scottish Schools trophy for the very first time.

Andy Murray, the current world number four, and his older brother Jamie, a former Wimbledon champ, both attended the school.

Mum Judy said yesterday that winning the title was a “great achievement” for the school.

She said: “Dunblane High School won the boy’s event back in 1994 when I started out coaching at Dunblane Tennis Club.

“Basically, the school doesn’t have tennis courts so the kids play at the local club.

“For the last few years they have had a strong girl’s team, with half a dozen playing at county level all vying for places in the school team.

“They have a good team spirit and have done a great team job.”

And Judy has admitted winning the top school’s tennis title was all the more impressive considering the quality of the opposition they were up against in the final.

St George’s of Edinburgh contains some of the best youngsters in the country, but they were unable to contain the Dunblane girls who thrashed them 6-0 a week ago.

Judy said: “St George’s run a tennis scholarship programme and some of the girls who train there are among the best young players in Scotland.

“So it was a great achievement to beat them in the final.”

And Judy has also revealed she is looking at other ways to help train young stars of the future.

Dot White, the proud Dunblane head teacher, said: “There is a strong tennis connection here with the Murray brothers.

“That’s the sort of talent that inspires the pupils to do this well.”