A CHURCH of Scotland elder will tweet the major points of the Kirk’s most important meeting of the year when the General Assembly starts tomorrow (Thursday).

The assembly meets once a year to make laws determining how the Church of Scotland operates. 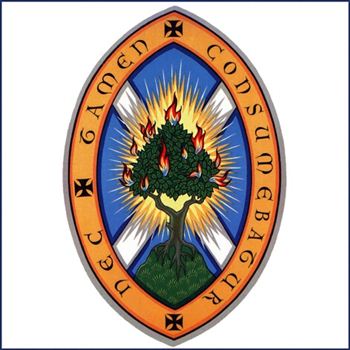 Kirk elder Neil MacLennan, 37, has persuaded bosses at the church to allow him to update the nation on the key issues being discussed when delegates meet in Edinburgh through Twitter.

He said: “Following the General Assembly is a great way to keep an eye in real-time on the Assembly discussions, especially if you can’t get there.

“I’m looking forward to sharing my Tweets about the Assembly debates and reading the tweets of others.”

The General Assembly is already broadcast over the internet and can be viewed online.

But it is hoped that Twitter will allow more people to get short updates sent to their mobile telephones.

Mr MacLennan said: “There will be factual tweets like ‘this debate has started’ and then I will try to condense the points that are being made as well as the decisions that are taken.”

Church chiefs gave the thumbs up for the idea yesterday (Tuesday) and Mr MacLennan wasted no time in getting it up and running.

He said it was hoped the initiative could keep younger people more interested in church business.

Mr MacLennan said: “It is aimed at young people in that they are the people that are using Twitter anyway, although there are people of all ages using it.

“It is an ideal way for most people to get the information without having to sit through the whole proceedings.”

You can follow the Church of Scotland’s General Assembly tweets now at twitter.com/generalassembly.