A TANDOORI restaurant waiter is facing jail for stealing customers’ credit card details when they were paying for meals. 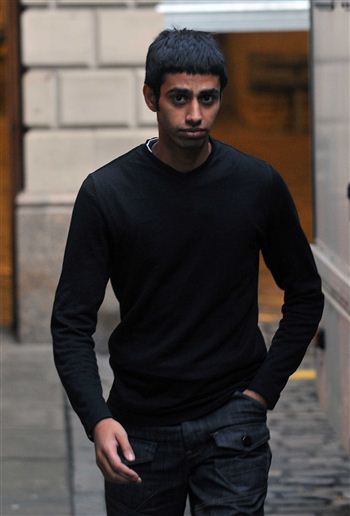 When first charged with theft he denied all charges and was due to go to trial.

But he came clean today (Thursday) at the capital’s sheriff court, admitting illegally copying the details of credit and debit cards on three separate occasions between October 5 and November 15 in 2008.

Shahban, of Gorgie Road in Edinburgh, is not charged with using the cards, or spending any money with them, and was bailed.

Further details of the crimes were withheld until sentencing next year, while reports into Shahban’s offending are sought.

But Sheriff Deirdre MacNeill QC told him: “Obviously I’m going to be looking at imprisonment or community service.”

Credit company sees an increase in debt collection referrals in 2021

You Will Benefit from Car Equity Loans