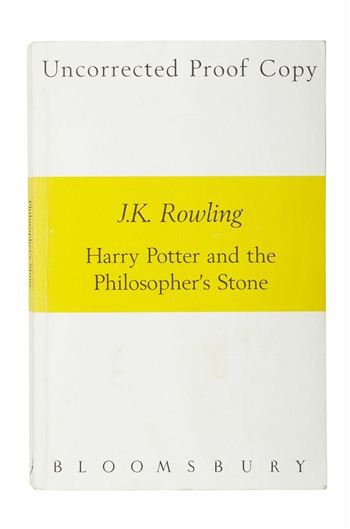 SOLICITORS acting for author JK ROWLING have denied reports she offered the previous owner of her new home £300,000 to move out early – so she could host a lavish Christmas bash.

The best-selling author was said to have conjured up £2.2 million to pay for an Edinburgh mansion, despite already owning one in the city’s leafy Merchiston area.

She bought the stunning 17th century home, on the west side of the city, after viewing just two of the 31 rooms.

However, respected legal firm Schillings have denied claims that the Harry Potter author phoned the owner the next day and offered to pay more if they could moved out early.

Ms Rowling rarely comments in privacy matters, but instructed her solicitors to issue the denial on her behalf to prevent the claims – which originally appeared in a national newspaper – from spreading.

The statement said: “There have been a number of false reports published today concerning a recent property purchase by Harry Potter author JK Rowling.

“Despite Ms Rowling’s stance on private matters, she feels that she has little choice but to comment on the false allegations circulating today in an attempt to quash them before they are spread any further.

“Therefore, allegations that Ms Rowling offered £300,000 on top of the purchase price in order for the seller to vacate the property within two weeks so that she could hold a Christmas Party, and, that Ms Rowling viewed only 2 rooms in the property before deciding to purchase it are all absolutely false.

“Ms Rowling has asked her lawyers to write to the publishers concerned.”

Rowling, who is thought to be worth around £560million, lived in Edinburgh when she began work on the best selling series.

She currently owns two houses in Edinburgh, an estate in Perthshire and a luxury London home, altogether said to be worth around £12million.

The previous owners are believed to have bought the house for £500,000.

See more of our videos at our dedicated channel, Deadline TV.