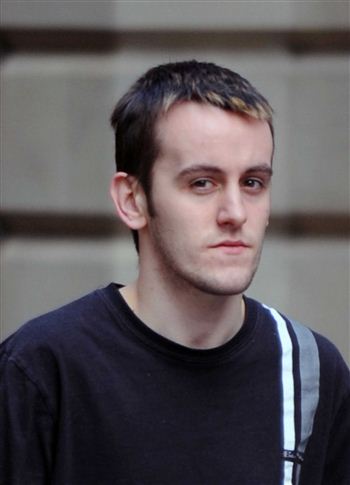 AN AIRPORT cleaner has admitted stealing booze and perfume by forcing open cabin trolleys on a plane.

He was supposed to be tidying the aircraft as it refuelled between flights.

The 21 year-old got the boot after two years in the job and today (Friday) pled guilty to a string of thefts at Edinburgh Sheriff Court.

And despite his criminal conviction, the now jobless Muir said he still hopes to find work in retail.

Airport bosses asked the Fife man to empty his bag and found he had also stolen a mobile phone and MP3 player from the airport.

Fiscal depute Caroline Kubala said: “He worked at the airport as a cleaning supervisor.

“A witness from the aircraft crew approached the manager of the accused.

“They said Jamie Muir had broken seals on the Flybe aircraft and stolen items.

“He was watched by other members of staff and seen placing things in his bag.

“It was searched and he made full admissions to police during interview.” 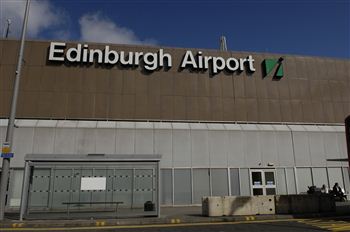 Muir admitted stealing £32.50 of alcohol and an unknown amount of perfume from the aircraft between April and July last year.

He also pled guilty to stealing a mobile phone and MP3 player from the airport during the same spell.

His defence agent Dianne Moore said Muir was willing to pay compensation to Flybe from his benefits.

She said: “One would hope he has learned a lesson from this as he lost his job and now has a conviction.

“He is taking the consequences on the chin and told me he wants to work in retail.

“But obviously those hopes will be hampered as a result of this.

“All items other than the perfume were fully recovered, so I would suggest to the court that he could pay a compensation order.”

She said: “You have admitted that you were stealing from your employer.

“These matters are considered very serious by the court.

“It seems that there is something of a course of conduct and there is no explanation offered, so I would like to find out what underlies this.”

Muir was released on bail and will be sentenced next month.