Bond hero Sir Sean neither shaken nor stirred by wound 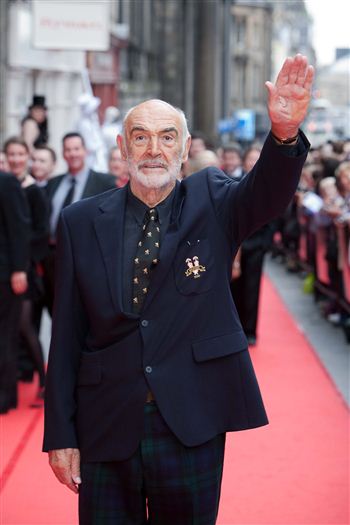 SIR Sean Connery appears to have made a speedy recovery from a suspected fall which left him with a nasty gash on his head.

The Bond star looked relaxed and mingled with fans in his home city tonight as the streets of Edinburgh lit-up with stars as the annual International Film Festival kicked off.

Sir Sean was joined by Ugly Betty actress America Ferrera and Trainspotting’s Ewen Bremner walking the red carpet prior to the premiere of The Illusionist at the Festival Theatre in Nicolson Street.

French-born director Sylvain Chomet decided to set the film in Scotland after falling in love with Edinburgh years ago.

He said: “I love being back in Edinburgh. This really is one of the best film festivals in the world.”

Crowds built up outside the theatre all hoping to catch a glimpse of their favourite stars. 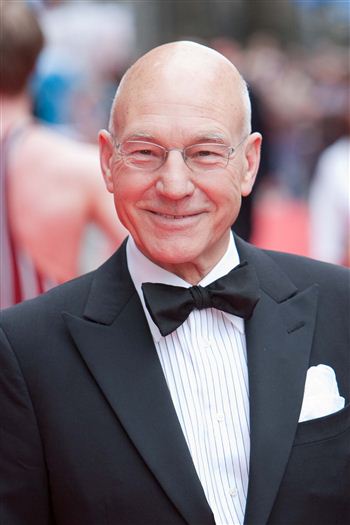 One onlooker said: “I can’t wait to meet Ugly Betty and I can’t believe she is here in Edinburgh.”

When she arrived, America Ferrera smiled shyly at adoring fans and signed a mass of autographs.

But Sir Patrick Stewart disappointed fans when he shunned them completely, ignoring their calls and disappearing inside without even a single greeting.

He left bystanders upset, some of whom said they had been waiting to speak to only him.

True to the culture of all festivals in Edinburgh, kooky performers and live music were put on to entertain an awaiting audience, and to build atmosphere as guests started to arrive.

Sir Sean Connery was looking less than 007 as he sported a healing gash on his head, and similarly at least year’s festival he arrived wearing a sling on his arm. 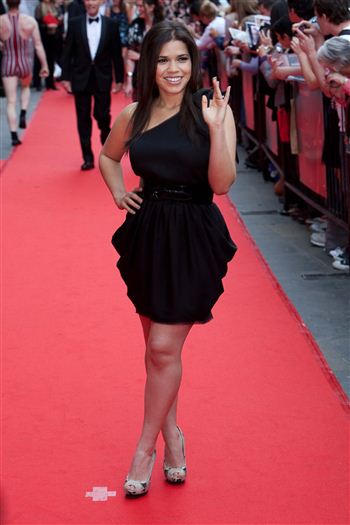 Fans say Sir Sean had suffered a nasty fall, but he did not seem bothered by his injury as he moved up and down the line of fans desperately seeking his autograph.

Meanwhile wife Micheline chatted all the way up to the door while mingling and greeting many of the other guests.

Comedian Craig Hill arrived in a kilt, grinning and waving at onlookers, sticking his tongue out for photographers before disappearing inside where the stars were treated to a five-star reception.