JUSTICE Secretary Kenny MacAskill has welcomed another increase in police numbers, confirming that the pledge for 1,000 extra officers continues to be exceeded.

The latest Police Officer Quarterly Strength Statistics show that there were 17,343 police officers in Scotland on December 31, 2011. 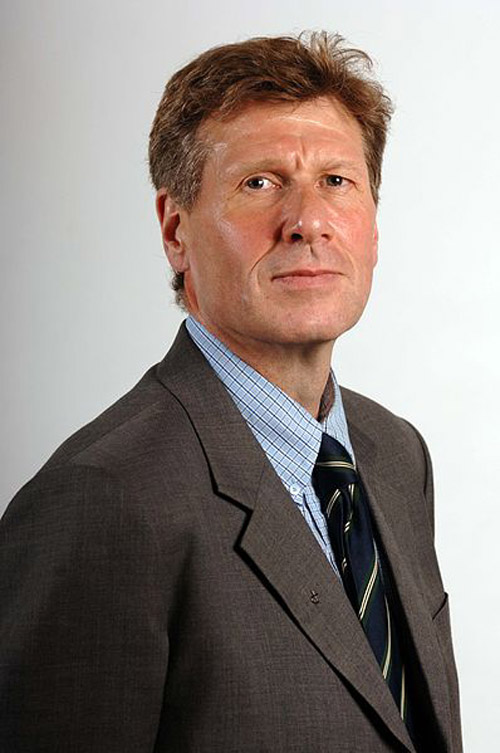 Mr MacAskill said: “I welcome yet another increase in the number of officers across Scotland. By continuing to deliver on our target to put 1,000 extra police in communities we are keeping our streets safe and contributing towards the current 35 year low in recorded crime.

“Our officers are doing an excellent job, fewer Scots are now likely to become victims of crime and reoffending rates are at an 11 year low.

“The risk of crime is lower in Scotland than in England and Wales. South of the border there is now the lowest number of officers since 2002 and an estimated 16,000 police are likely to lose their jobs due to UK government funding cuts.

“We will not let this happen here. Despite the unprecedented cuts to Scotland’s budget from Westminster we will continue to protect policing.

“Our officers are a vital asset and the beating heart of the service. That’s why we have made sure that our plans for the new Police Service of Scotland will protect the frontline and allow officers to concentrate on continuing to deliver first-class policing.”