Lads’s mags are to be put on newsagent top shelves to prevent children being exposed to sexually explicit images.

A campaign kick-started by Mumsnet, will see publications  such as Zoo, Nuts and FHM placed at least four feet high and out of reach of children

Kenny MacAskill, the Scottish Justice Secretary, has warned newsagents they face intervention unless they store the magazines high on shelves. 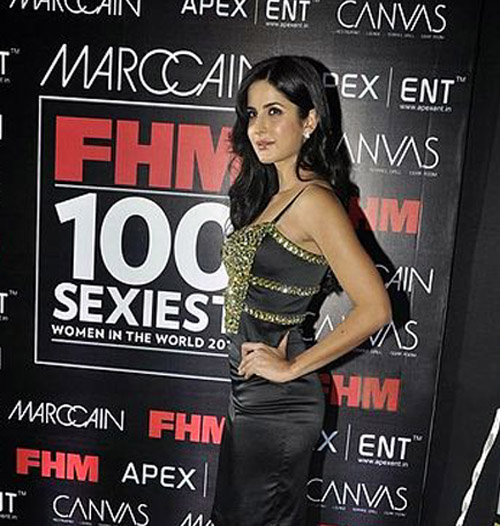 The move follows research showing that 65% of retailers display sexually graphic magazines below a height of 1.5 metres and that the majority (59%) of these magazines are displayed with no obvious attempt to hide the front covers.

Supermarket chains, including Tesco, Sainsbury’s, Morrisons, the Co-Op group and BP petrol stations have all agreed to put the magazines behind plain covers or on the top shelf following pressure of parents.

Other shops continue to display the publications at a height of 1.2m, the size of an average seven-year old boy, and some position them even lower.

Pressure for the restrictions has grown after a campaign started by Mumsnet, the parenting website, which surveyed mothers about lad mags and their images of scantily clad woman.

The survey showed that 82% had seen covers of the magazines displayed where their children could view them, often on the lower shelf of news rack displays.

In an online discussion, some Mumsnet users, voiced their concerns.

One commenter said: “Our local One Stop has the hardcore stuff covered up, but there’s still all the lads mags at the eye level of my primary school daughter. It’s only been like this since they refurbished the store and moved the magazines, before they used to be much higher.

Another added: “I would like to see the lads mags forced to use opaque covers along with adult mags, so it would no longer be an excuse by newsagents or petrol station shops that it costs too much – if it was forced on the mag publishers to cover up, it would be every shelf, every shop large or small.”

In a letter to the Scottish Parliament’s Equal Opportunities Committee investigating the issue, Mr MacAskill said: “We agree that sexually graphic magazines and newspapers should not be displayed in such a way as to be easily visible to young children.”

MacAskill said he would prefer retailers to deal with concerns on a voluntary basis in the first instance, but confirmed he has the power to act if they refuse.

Paul Baxtor, chief executive of the National Federation of Retail Newspapers, said it was becoming: “increasingly difficult” for retailers to determine which magazine or newspaper covers may cause offence as the issue is not just confined to those magazines which we think of as lads’ mags.

He said: “Our current guidelines do not stipulate a height limit but rather seek to ensure that such titles are kept clear of children’s products and we advise members that if they have specific concerns they have the option to use modesty boards and/or magazine covers.”