ACTRESS Helen Flanagan has swapped a modelling career on the cobbles of Coronation Street for the real thing as she launches a nationwide search for the Spectacle Wearer of the Year 2012.

Having grown up in front of the nation playing Rosie Webster in the soap, Helen, 22, is now helping the Specsavers’to find ordinary people who look extraordinary in their glasses.

Helen, who has worn glasses since the age of nine, said: “I first realised I needed to wear glasses when I couldn’t see the whiteboard at school. I was delighted as I was always nagging my mum to get me a pair. I love trying out new looks with my glasses, they bring out a different side to me.” 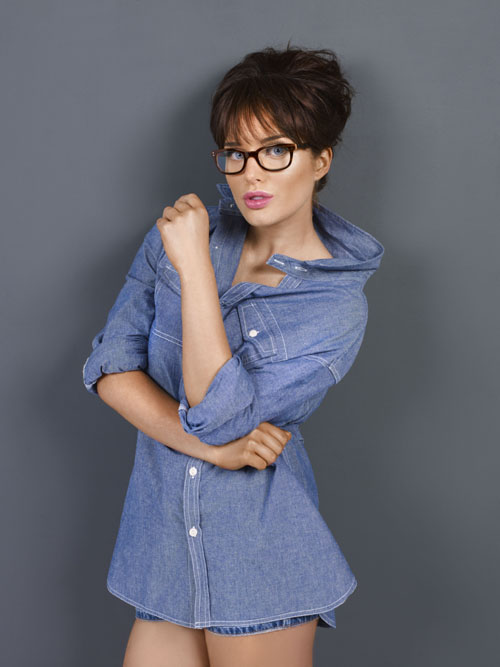 Helen has worn glasses since she was nine

Since leaving Coronation Street where she was last seen on-screen in February, Helen is keeping an open mind about future projects, but definitely has more modelling and maybe even treading the boards in the West End in her sights.

“I love doing photoshoots, it’s probably the only thing I had in common with Rosie, we are both really girly and like modelling.

“I really enjoyed the 1960s-themed shoot for this campaign. I wore lots of different wigs which made me wish I had long hair again! But the best thing about this campaign is that it supports anti-bullying charity, Kidscape. Anything that helps stamp out bullying of any kind, especially if it’s for wearing glasses, is a great thing.” 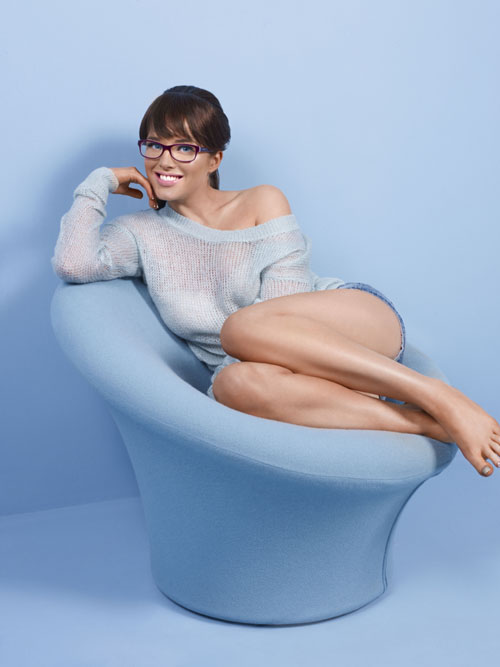 Now in their fifth year of supporting Kidscape, Specsavers will donate £1 for every eligible competition entry to the charity, as well as all proceeds from a high profile auction led by Specsavers ambassador Gok Wan, which will take place at the competition final in London in October.

Specsavers founder, Dame Mary Perkins, said: “Helen is the perfect ambassador for us, she’s young, fun and uses her glasses to completely transform her look. She is the ideal role model for all young specs wearers out there.”

Every year, Specsavers scours the UK to find the girls and boys next door who look amazing in their specs. The competition is open to men and women aged 16 and over, who are current specs wearers or wear glasses for fashion purposes.  Specsavers and top London agency MOT Models will be specs-spotting this summer in city centres up and down the country. 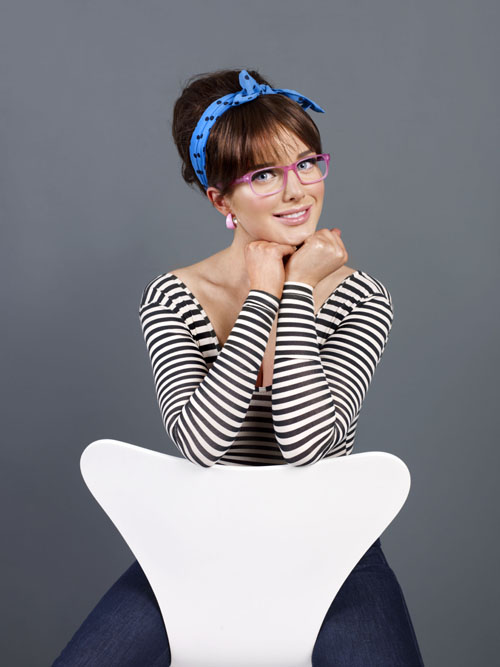 Regional stars will earn a place on the catwalk at Britain’s biggest spectacle fashion-fest in October, with the winner receiving a one year modelling contract with MOT Models, a two week premier, all-inclusive holiday for two in Barbados courtesy of Almond Resorts and Virgin Holidays with £250 worth of spending money, a makeover with and products by TV celebrity hairdresser Andrew Barton, a year’s supply of skincare products from Simple, a fantastic goody bag including hair and skincare products, a £150 Specsavers designer eye care voucher and the coveted Spectacle Wearer of the Year trophy.

Primal Scream frontman honoured after “making it” on Corrie