Following a team trial weekend for this year’s Curtis Cup, the GB & Ireland team has praised the host venue for its preparations ahead of the international match.

With less than 70 days before the 37th staging of the Curtis Cup, the final stages of a three-year improvement programme were in place for the three-day trial at The Nairn Golf Club.

The team trial was the first opportunity for many players to experience the links after the completion of the course improvements. 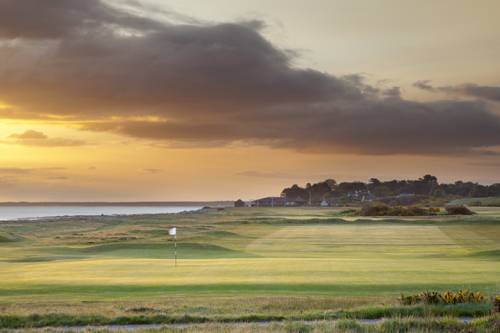 “It was a wonderful weekend with all the players showing off their formidable skills,” said Andy Burgess, the club’s marketing convenor.

“We started preparing for the Curtis Cup over three years ago. Since then a lot of work has been done on the course including the revetting of 60% of the bunkers. This was the first time a lot of the players had seen the course with these improvements, and without exception the feedback has been very positive.”

The weekend proved to be the perfect testing-ground for both golfers and the eight-man greenkeeping team at the famous host venue. 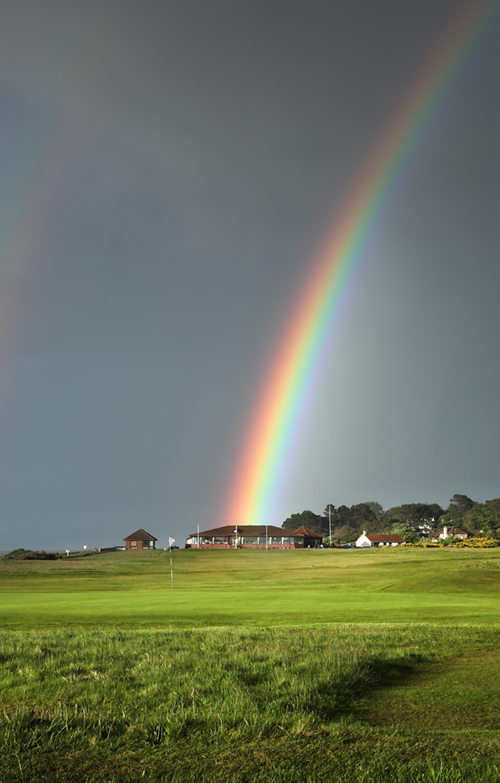 “The feedback we received has been tremendous which is a great accolade for our green-keeping team which worked tirelessly to get the work done in time,” noted Burgess.

“Not only that, but the greenkeeping team was able to prepare the course as closely as possible to the tournament conditions we will have in June. Of course this is weather dependant, but hopefully without too much rain we will have a testing links course to decide the Curtis Cup.”

Famed for its smooth-running greens, The Nairn Golf Club has drawn praise from the world’s best players. 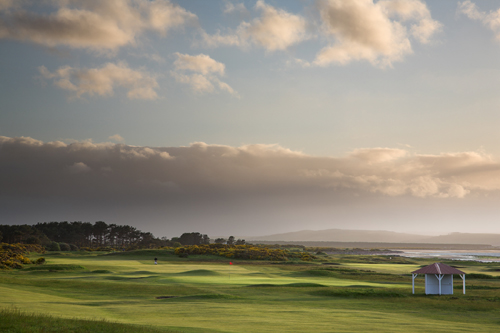 Former Ryder Cup captain Colin Montgomerie described it as “one of the best links courses in our great country”, while World Number One Luke Donald said: “I have always considered it a great test of links golf and one of Scotland’s best courses”.

As well as hosting the Curtis Cup, the famed Highland links will also be celebrating its 125th anniversary this year with a series of events planned for the summer.