THE father of murder victim Suzanne Pilley will speak for the first time about not knowing where his daughter lies in a new BBC documentary.

Suzanne Pilley: The woman who vanished studies the police investigation into her killing.

Suzanne failed to return to her office after a bank holiday weekend in 2010. 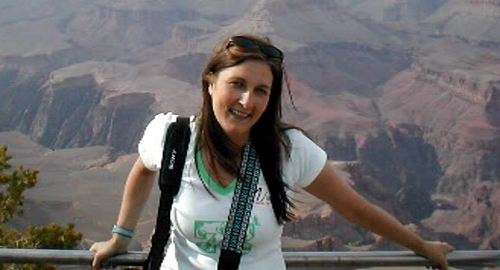 She was seen on CCTV just before 9am in the city centre then she simply disappeared.

She was murdered by her lover and work colleague, David Gilroy, but her body has never been found.

Gilroy was convicted of murder in March.

BBC Scotland Investigates examines the story of the police investigation into her death.

Lisa Summers finds out how detectives used modern technology to recreate 48 hours in May to catch a killer.