LOTHIAN and Borders Police are making a fresh appeal for information following an armed robbery in Barnton Avenue West, Edinburgh, on Friday, March 9.

A number of designer handbags and a quantity of very distinctive jewellery were among the £15000 worth of property and £5000 cash that was taken by the three suspects, who tied the homeowners up while they ransacked the property. 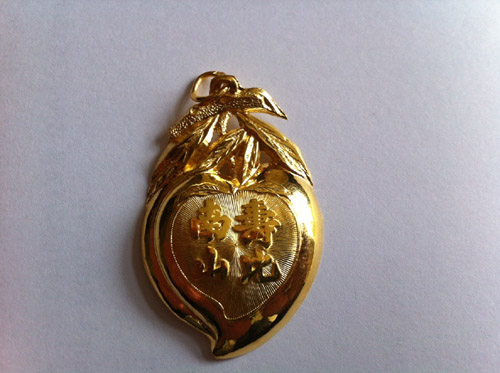 The 58-year-old man and his 48-year-old wife were restrained and threatened with a knife when the men targeted the house about 9.30pm a month ago. Fortunately neither of them were seriously injured.

Detectives on the inquiry team are now appealing to traders all over the country to be aware that people may be trying to sell on these items.

In addition officers are appealing for information about two vehicles that were seen travelling together in the area of Barnton Avenue West on the day of the robbery. 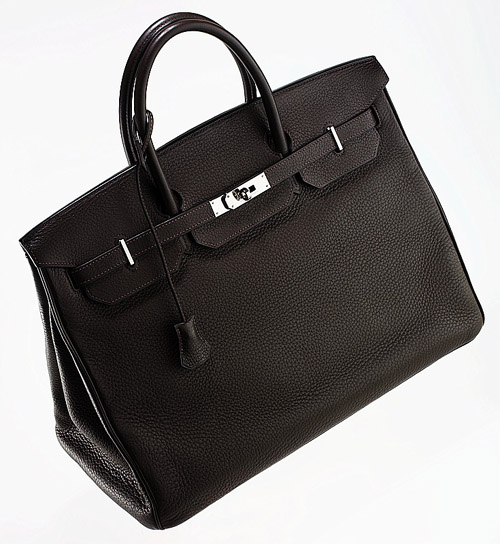 One is described as being a dark-coloured saloon, the other is a silver-coloured people carrier with blacked out windows.

The suspects, three men, were all wearing dark clothing. Two of them are described as being around 6ft tall, and spoke with foreign accents, the other with a Scottish accent. One of the men was wearing white trainers.

Detective Inspector Gordon McCreadie said: “In the past four weeks there has been extensive work done in terms of CCTV viewing and house to house inquiries, and as a result we are now keen to trace the drivers of the two vehicles that were seen in the area on the day of the robbery. The dark-coloured saloon and silver-coloured people carrier with blacked out windows seem to have been travelling together, so may have caught the attention of passers-by. 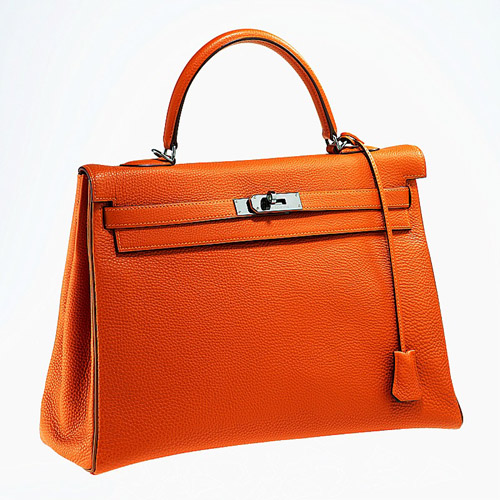 “We also now have a detailed list of the property that was stolen, and as such we are asking people – in particular traders – to take a look at the images of some of these items, and consider whether someone has tried to sell this on to you recently.

“We have had a good response from the public to our earlier appeals, but once again I would appeal for anyone who may have some information regarding this incident, and who has not already spoken to us, to contact us on 0131 311 3131.”