A FARMER has pled guilty to possessing a banned pesticide.

Tom McKellar, 50, of Bridge of Orchy, Argyll was found with carbofuran, a highly toxic pesticide.

A single grain the size of a poppy seed can kill a bird.  A quarter teaspoon can be fatal to humans. 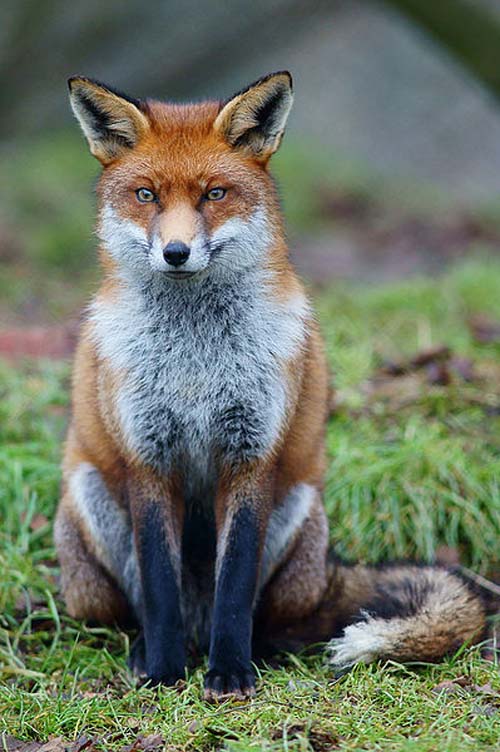 McKellar indicated he had used the pesticide to poison foxes  Photo:Peter Trimming

Following a search of his property by police on 17 June 2009, McKellar was found to have the poison in three separate containers and traces of it within a syringe.

When interviewed by police, he indicated that he had, in the past, placed it on meat for foxes to eat.

Speaking today, Kate Fleming, specialist wildlife prosecutor, said: “The possession of Carbofuran is illegal.  Its use as a poison can lead to the indiscriminate killing of wildlife.  We take a very serious view of those who unlawfully maintain stocks of this substance.

A single grain can kill a bird

“As prosecutors, we are committed to ensuring the removal of Carbofuran from the countryside and we will work with all of our PAW partners to find the best way to achieve this.

“This case brought together the combined efforts of many members within PAW Scotland, including the police, RSPB, SSPCA, Forestry Commission Scotland and Science and Advice for Scottish Agriculture.  This multi-agency approach continues to strengthen the fight against all type of wildlife crime.”

Sentence has been adjourned to May 29 for background reports.

Stella sets her sights on stardom