EVEN one of the world’s most celebrated and successful writers can have days when the imagination fails to ignite and the sentences stall.

That appears to be what happened to Sir Arthur Conan Doyle – the creator of Sherlock Holmes – and led to a set of stories being consigned to his safe and forgotten about.

They were found locked away on his death in 1930 by Conan Doyle’s publisher John Murray who may have thought he had some undiscovered treasures on his hands. However he was to be disappointed. 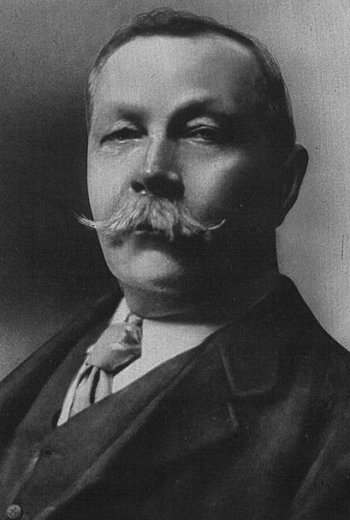 Now the story of that discovery has been revealed in papers that have been donated to the National Library of Scotland’s prestigious John Murray Archive. Murray had the stories typed up following Conan Doyle’s death but a covering note explains that, once they were read, they were found to be “not very good and not used as the quality was too poor.”

The stories include The Ghosts of Goresthorpe Grange which Conan Doyle wrote when he was an 18 year old medical student in Edinburgh and submitted unsuccessfully to Blackwoods Edinburgh magazine. It contains characters similar to Holmes and Dr Watson, and shows Doyle was experimenting with these ideas from a young age.

This story surfaced in 2001when it was discovered in the Blackwood Publisher collection that had been donated to NLS in 1942. It has since been published. Another of the stories is The Memoir of Sherlock Holmes – The Field Bazaar which research reveals was published in an unnamed charity magazine in 1896 but never since. Some of the other stories have appeared in obscure publications but most have been overlooked and are unknown to the reading public.

David McClay, Curator of the John Murray Archive at NLS said: “Conan Doyle was a prolific short story writer and it is not surprising that some of these would fall short of his usual standards. It is clear from the note that Murray shared the opinion that these stories were not very good but they are of great interest, given Conan Doyle’s status as one of the giants of English literature.” 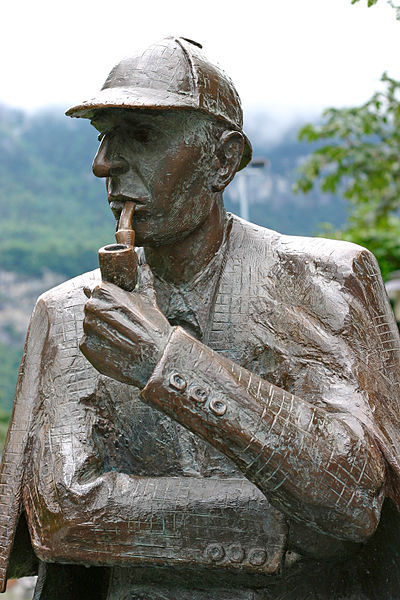 This new set of Conan Doyle papers includes journals, newspaper clippings, magazines and an index to all the Sherlock Holmes stories. “It is sure to be of great interest to fans of Sherlock Holmes and academics who study the life and work of Sir Arthur.”

They are part of a much wider donation of papers from the Murray family to add to an archive which provides a remarkable insight into British life over three centuries and is now permanently housed at the National Library of Scotland. The latest acquisition completes the archive and brings all the papers back together under one roof where they are available for all to study.

David McClay said: “This generous donation from the Murray family is a major acquisition in its own right with a number of substantial and very interesting holdings. What was already a fantastic archive has been enhanced even further. ”

The John Murray Publishing House, established in 1768 by the company’s Edinburgh-born namesake, was one of the great British publishing houses, with an unrivalled list of authors.  Since then, seven generations of the Murray publishing family have maintained an archive of business papers, correspondence and manuscripts, which has become an outstanding national treasure and captures a critical period of Britain’s intellectual development.

The manuscripts, letters and papers collected by the family form an unmatched record of ideas and discoveries that have shaped the modern world.  From George Eliot, Jane Austen and Sir Arthur Conan Doyle to David Livingstone and Charles Darwin, it also includes the most extensive and important collection of Byron’s work in the world.