Rugby for Heroes the charity founded by England Rugby International Mike Tindall which was set up to help military servicemen and women make the transition from military service to civilian life, has received a welcome boost of support and endorsement from Prince Harry.

Rugby for Heroes which will have its first official charity launch dinner on Wednesday 9th May at Twickenham Stadium will be attended by its Patron Mike Tindall MBE and a number of current and former rugby players and England Internationals to help raise funds for the charity.

Prince Harry who is unable to attend the dinner due to his military commitments said; 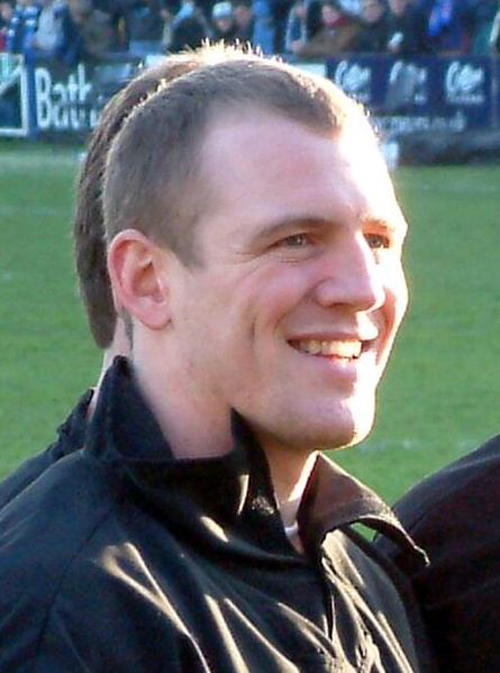 “As a serving member of Her Majesty’s Forces and an avid rugby fan, I am delighted to hear about the valuable work of “Rugby for Heroes.” The military and rugby share distinctive core values – leadership, respect, courage and camaraderie – which is why the rugby community can play such an important role in supporting our armed servicemen and women to make the successful transition to civilian life.  The outstanding work of “Rugby for Heroes” will help our servicemen and women have the future they deserve.”

Rugby for Heroes is the vision of England Rugby International Mike Tindall MBE, charity CEO Alan Lamb and a group of professional rugby players. Collectively they wanted to show their support and patriotism to our military servicemen and women and to recognise the enormous debt of gratitude to those who serve Queen and Country.

Commenting ahead of the launch at Twickenham Stadium on Wednesday 9th May, Rugby for Heroes Patron Mike Tindall MBE said:

“We are truly honoured and delighted to have Prince Harry supporting the work of Rugby For Heroes. As a current serving member of Her Majesty’s Armed Forces, he understands the military way of life and the importance of supporting our servicemen and women in their welfare and resettlement when they leave the services.”

Working in partnership with it’s chosen charity partner Remount, Rugby for Heroes involves and engages premiership rugby clubs, players and the rugby community to raise funds and awareness for its cause and has strong links to the military. In turn the charity provides financial and personal support to the servicemen and women helping them to make the transition and resettlement from military service back into civilian life and to help them cope with life changing experiences.

Rugby for Heroes provides support from the basic level of mentoring and encouragement to inspire our heroes with professional rugby players as “buddies”. It also utilises the amateur rugby community network for local involvement, coaching opportunities, social and community support as well as providing “rugby” based summer camps for military families.

Rugby for Heroes receives its official launch on the 9th May at Twickenham Stadium.