LOTHIAN and Borders Police are appealing for information to help trace a man who has gone missing in Midlothian.

David Cairns was last seen within his home address in Kevockvale Park, Lasswade around 1.30am on Saturday, May 5.

After leaving the property, the 48-year-old has failed to make contact with family or friends and concern is now growing for his welfare. 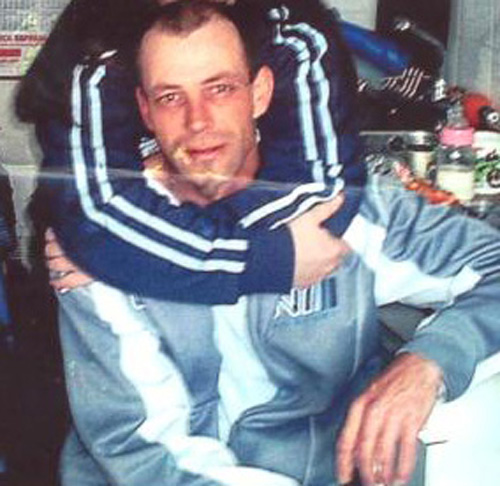 Anyone who believes they have seen David since the early hours of Saturday morning is now asked to come forward.

He is described as white, 5ft 8ins tall with a slim build, short brown receding hair and a fair complexion. He has a bull face tattoo on his left pectoral, an Ace of Spades playing card on his right forearm and his left nipple is pierced.

A police spokesman said: “It is very unusual for David to fail to return home following this length of time and as such we are keen to trace him as soon as possible.

“Anyone who believes they have seen him over Saturday night or Sunday should contact police immediately.

“Similarly, we would urge David to get in touch to let us know that he is safe and well.”