THE number of businesses entering administration has jumped in the first quarter of 2012.

Blair Nimmo, Head of Restructuring for Insolvancy service KPMG in Scotland, said: “Today’s figures are the culmination of a barrage of negative economic pressures thrown at the High Street in the past few years. 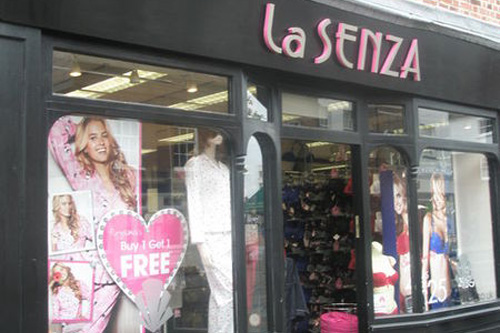 “There was a wave of high profile retail administration appointments in the first days of 2012 – not least Peacocks, La Senza and Blacks – and the latest statistics from the Insolvency Service show that the New Year pain extended beyond a small number of well known brands.

“An industry sector by sector analysis shows that administration appointment figures were either flat on the previous quarter or indeed, in the case of the transport and hotel industries, fell considerably.

“However, the spike in retail insolvencies drove an overall increase in administration appointments of around a fifth.  Unfortunately we do not think today’s data is evidence of the traditional seasonal increase in retail failures.  Our own pipeline of work suggests the High Street and the many companies which service the retail industry are running out of options, with administration – the option of last resort – now inevitable for some.”

Scots communities have one day left to bid for Portas cash