The force said that between May and August it traditionally sees an increases in the number of calls relating to birds ranging from householders destroying swallow and house martin nests, to cases involving disturbance, egg collection and destruction of the nests of rare species such as hen harrier. 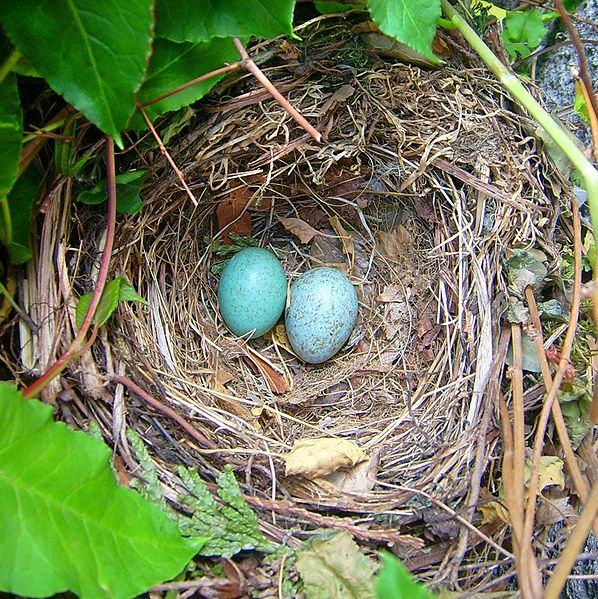 Andrew Turner, Wildlife Crime Education Officer for Grampian Police, said: “Many species of birds are in decline in the UK, with the decline in song bird populations being particularly well documented. Clearly it is important that disturbance through domestic, industrial and countryside operations does not contribute to that decline.

“All wild birds and their nests are protected by law. It is an offence to recklessly or intentionally damage the nest of a wild bird or to prevent a wild bird from using its nest. For some species it is also an offence to disturb them while they are building a nest or when they are on a nest containing young.

“Disturbance can be caused by otherwise lawful activities, such as an overly enthusiastic bird watcher or photographer getting too close to the nest. Carrying out building works to a property or habitat and wildlife management activities can also lead to disturbance. By taking care while undertaking these operations members of the public help to prevent further decline in these species, whilst at the same time ensuring they are not breaking the law.

“In fact any activity which causes a significant change to the normal behaviour of a bird or results in a bird being precluded from a nest can be classed as disturbing.

Andrew added: “It is important to remember that these offences are only relevant to active birds nests, and in all but a few species (osprey, golden eagle, white-tailed eagle) the nest can be removed when no longer in use at the end of the summer.

“Some bird such as crows, pigeons and some species of gulls can be regarded as pests in certain situations, particularly when congregating in large numbers where they can pose a risk to public health through spread of disease or have significant impact upon agricultural activity or wild bird populations.”

Pest birds can be controlled under the terms of a general licence (visit www.snh.gov.uk for more information). The operator must fully adhere to the conditions of the general licence and other relevant legislation, and where possible non-lethal methods of control must explored first.

Grampian police can supply operator numbers for use with crow cage and Larsen traps which are available by calling 0845 600 5 700.
If you suspect an offence has been committed relating to wild birds or any other form of wildlife crime contact the Grampian Police Service Centre on 0845 600 5 700.