THE latest phase of Operation Maple has seen 40 people stopped and searched for drugs across Aberdeen.

Over the past three days, officers have been carrying out search warrants, stop searches and high visibility patrols in the Tillydrone, Seaton, Torry, Rosemount and Kittybrewster areas of the city.

The activity has been aimed at catching those involved in the supply of drugs and those wanted in relation to violent crime. 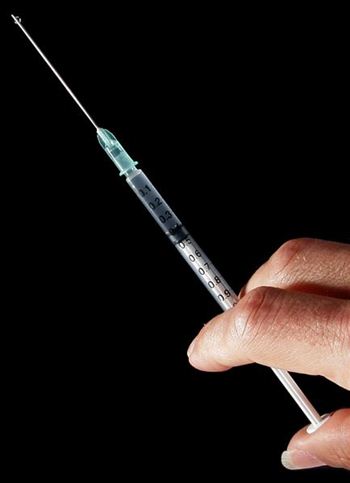 Over the course of the latest operation, three people were arrested on warrant in relation to violent crime. There was also a £900 outstanding fine that was paid.

In addition, two drugs search warrants were carried out in the Kittybrewster and Tillydrone areas, and two males were charged over seizures of crack cocaine and cannabis.

Officers stopped 40 people for searches, which resulted in four people being found in possession of controlled drugs, including crack cocaine and ecstasy, and one male being arrested for an outstanding warrant.

Chief Inspector George MacDonald said: “This latest action under Operation Maple is further proof of our commitment to being visible in our communities.

“It also shows the importance of working with local people to act on information they have provided and listening to their concerns.

“The action of the last few days serves as yet another warning message to those involved in the supply of drugs in our community and those who commit violent crime that we will continue to target and disrupt their efforts.

“Drugs have no place in our communities and the supply and abuse of them leads to a host of related criminal activities which really ruin the quality of life for the majority of law-abiding residents in our city.

“We will continue to work hand-in-hand with our partner agencies, and with local people, to target offenders in the community.”