CANNABIS with a street value of £10,000 has been seized following a search on Monday of a property in Dunrossness, near Lerwick, Shetland.

One man aged 26,was due to appear at Lerwick Sheriff Court today (Tuesday, June 12). 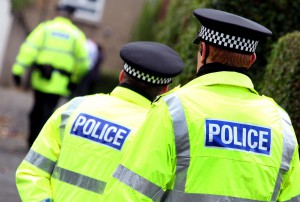 A police spokesman said: “Northern Constabulary has a commitment to target those who choose to deal in drugs in the Highlands . The message from the Police is quite clear – if you deal in drugs and are involved in serious criminality, we will come after you and we will arrest you.

“Anyone who has information regarding those involved in drug dealing and other serious organised crime are asked to contact Northern Constabulary on 0845 600 5703 or Crimestoppers on 0800 555 111.”