SCOTS TV comic Limmy has hit out at grammar snobs who pulled him up for tweeting in his Glaswegian dialect.

The controversial comedian, who tweets as @daftlimmy blocked followers who commented on his misspelling of ‘you’re’ as ‘your’ – despite the fact he was reposting a tweet by Soft Cell’s Marc Almond. 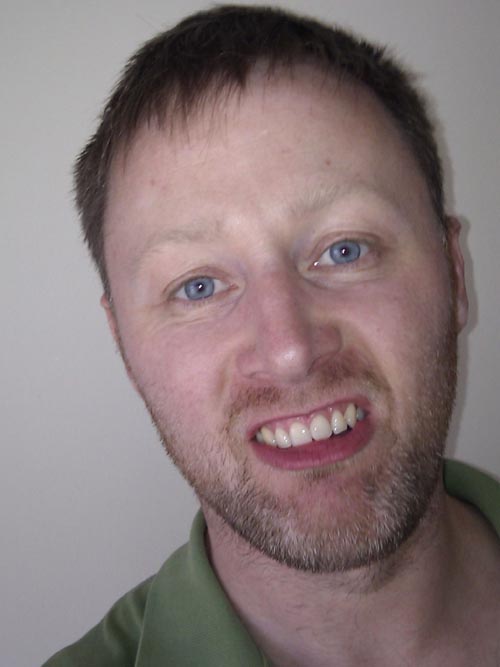 Tweeting to his 41,832 followers today, the 37-year-old wrote: “I blocked they people for trying to correct my grammar, even though I was quoting Almond and that’s part of the joke.”

When a number of followers attacked his use of “they” instead of the grammatically correct “those”, Limmy fought back.

He posted: “I speak in a raw, Glaswegian dialect and say “they”. I’m real.”

When one user asked Limmy if he was going to “amend the grammar”, the prolific tweeter wrote: “Naw. I’ll do it like Almond.”

Earlier this year, dyslexic  Dragons Den star Duncan Bannatyne has hit out at “bullies” who pulled him up over his spelling on Twitter.

One tweeted: “Spelling and grammar: the difference between knowing your s*** and knowing you’re s***!”

Bannatyne hit back: “Spelling bullies who think they are superior because they were educated are silly people.”